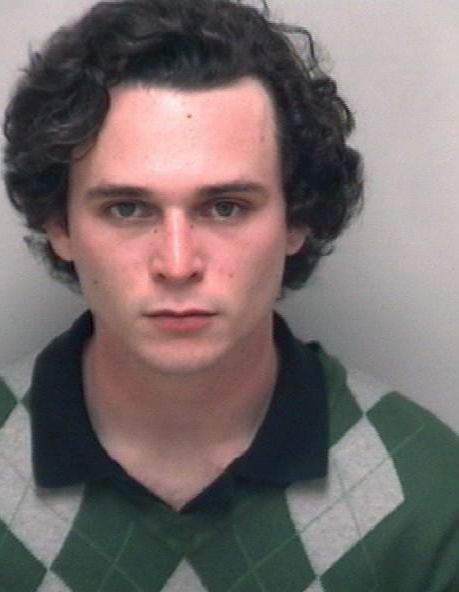 Police say a Salisbury man faces multiple credit card fraud charges after he took his brother’s bank card and made withdrawals from the bank account. He turned himself in to authorities, they say, after returning from a Virginia rehabilitation facility.
Salisbury Police charged Nathaniel Stephen Stout, 21, of Acorn Lane, with one count of financial transaction card take/obtain, one count felony larceny, three counts misdemeanor larceny, four counts of felony obtaining property by false pretenses, six counts misdemeanor credit card fraud and one count misdemeanor stolen property.
Police first received information from Nicholas Stout, who said someone used his bank card without his permission and he believed it was his brother.
There were several withdrawals from Bank of America ATMs including a branch in Phoenix, Ariz. The earliest withdrawal was made Jan. 15, when $60 was taken, and the latest transaction was made Jan. 30, when $120 was withdrawn from the account.
On Saturday, police say Stout arrived at the police department with his parents and an attorney to turn himself in.
Stout was issued a written promise to appear in court. His court date is scheduled for Thursday.