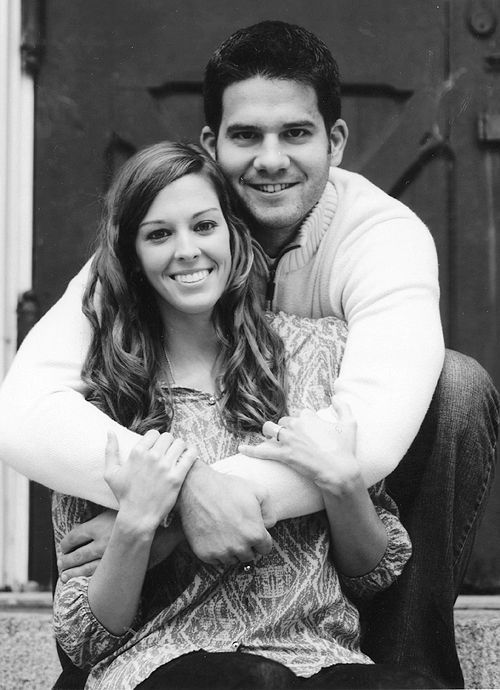 It’s important to be part of the body

Disclaimer — this is not about tithing! We all like to think we are doing great, we are giving our... read more