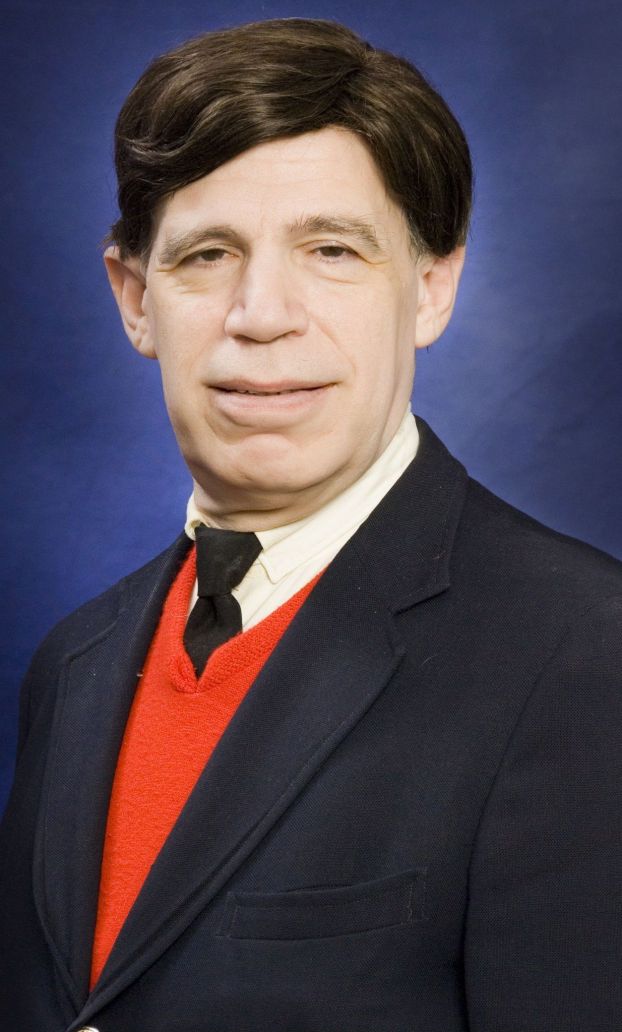 CHINA GROVE — This past weekend, Main Street Mission dedicated a new community garden area, the centerpiece of which is... read more