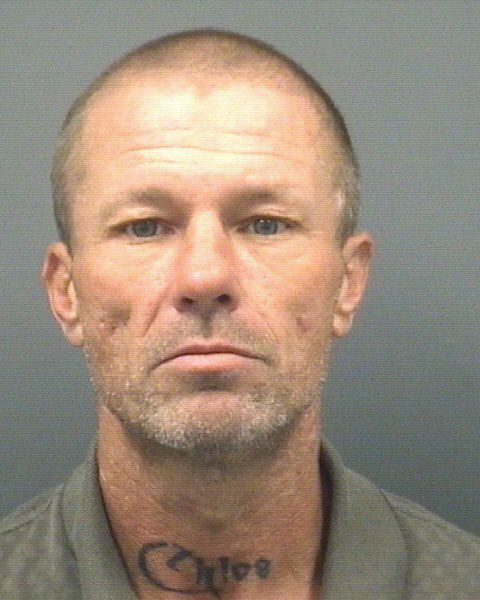 Sheriff’s Office captures man on most wanted list, second man turns himself in

Rowan authorities say a man added to their most wanted list four days ago for removing his electronic monitoring device has been captured.
Jonathan Todd Trexler, 45, was arrested Wednesday in China Grove.
Officials said on Monday that Trexler was issued the device by the probation division. Trexler was serving a sentence that required him to be monitored electronically as part of his probation.
Rowan County Sheriff’s officials received information that Trexler was at a house in the 600 block of East Ketchie Street in China Grove. Sheriff’s deputies and China Grove Police Chief Eddie Kluttz and Officer J.E. Briggs went to the home.
There was a brief scuffle officials said and Trexler was arrested. He was jailed under a $50,000 secured bond.
He has been charged with felony damage to or tampering with an electronic monitoring device and probation violation.
According to the N.C. Department of Correction, this was not Trexler’s first time escaping. He was convicted in 1995 for escaping prison.
Officials say another man who was added to the most wanted list in December was also arrested this week. Sheriff’s officials have been looking for Shacory Avery Brown, 27, who was wanted for failing to register as a sex offender. Brown turned himself in around 2 p.m. Wednesday authorities said. He remains in the county jail under a $15,000 secured bond.