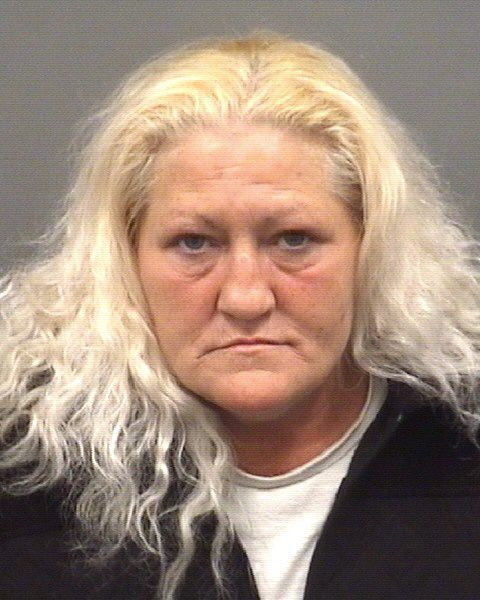 Police say a Salisbury woman broke into a neighbor’s Clancy Street apartment earlier this month, realized it wasn’t the one she meant to break into, then busted into the apartment next door.
Debra Gay Helms, 55, of the 100 block of Clancy Street, is charged with two counts felony breaking and entering.
The incidents occurred March 13, but officials say Helms became a suspect after police conducted nearly a dozen interviews with residents who helped identify her. Salisbury Police Department Capt. Shelia Lingle said Helms’ name kept coming up when officers talked to residents.
Investigators say Helms intended to break into one unit, but once she broke a window to get inside, she realized she was in the wrong one and left. She then left and broke into the apartment next to it, again smashing a window to get inside.
Police have not said what Helms is accused of taking from the apartments.
She was released from the Rowan County jail after posting a $3,000 secured bond.