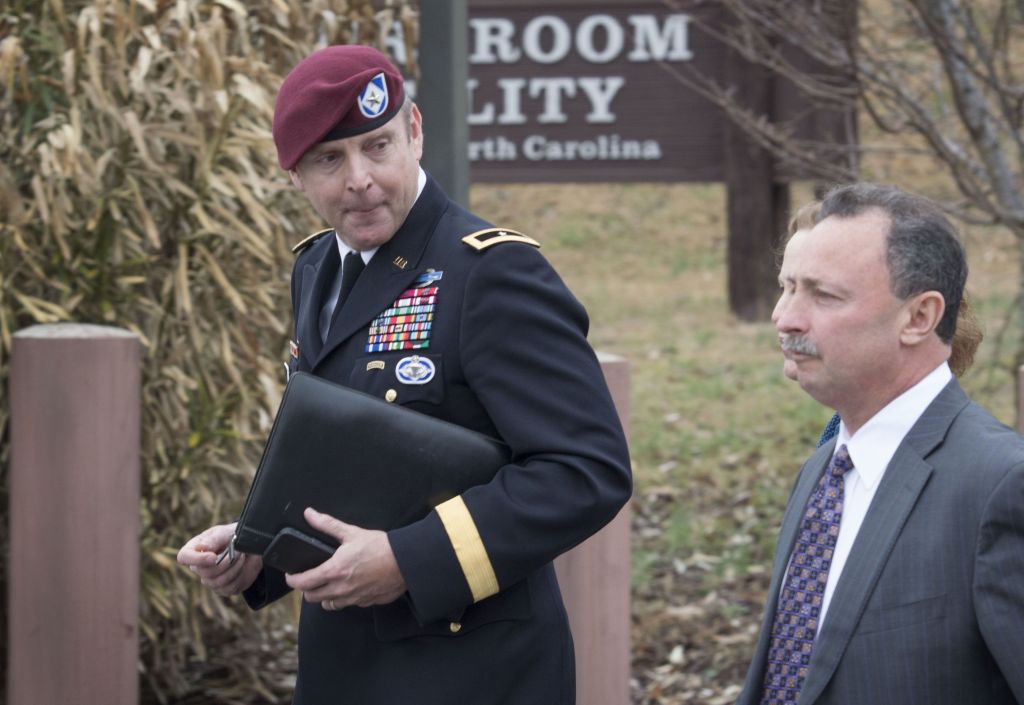 Your daily look at late-breaking news, upcoming events and the stories that will be talked about today:
1. PUTIN APPROVES DRAFT BILL FOR ANNEXATION OF CRIMEA

The action by Russia’s president means it is one step closer to formally taking over the Black Sea peninsula, which voted to secede from Ukraine.

2. CHINA FINDS NO TERROR LINK TO ITS NATIONALS ON JET

The remarks will dampen speculation that Uighur separatists in Xinjiang province may have been involved with the disappearance of the Boeing 777.

3. WHAT ILLINOIS VOTERS ARE UP TO

They’ll choose a Republican to try to win back the governor’s office in a race that already has drawn intense interest from labor unions.

That’s what Army Brig. Gen. Jeffrey Sinclair says of his treatment of a woman who accused him of sexual misconduct. Sinclair pleaded guilty to lesser charges and awaits sentencing.

5. VP IN EUROPE TO SEND SIGNAL TO RUSSIA

Biden plans to meet with leaders of Poland and the Baltic states to show U.S. support for NATO members.

6. WHAT TOURISTS DO THAT MAY SURPRISE YOU

Visitors to New York City have more than Rockefeller Center and the Empire State Building on their itineraries. Some just want to observe one of the nation’s busiest courts in action.

8. WHAT CHRIS BROWN SAID TO KEEP HIM LOCKED UP

The Grammy-winning R&B singer will remain in jail after a judge says he was told Brown made comments in rehab about being good at using guns and knives.

Fashion designer L’Wren Scott, who met the Rolling Stones frontman in 2001, died in what police are investigating as an apparent suicide.