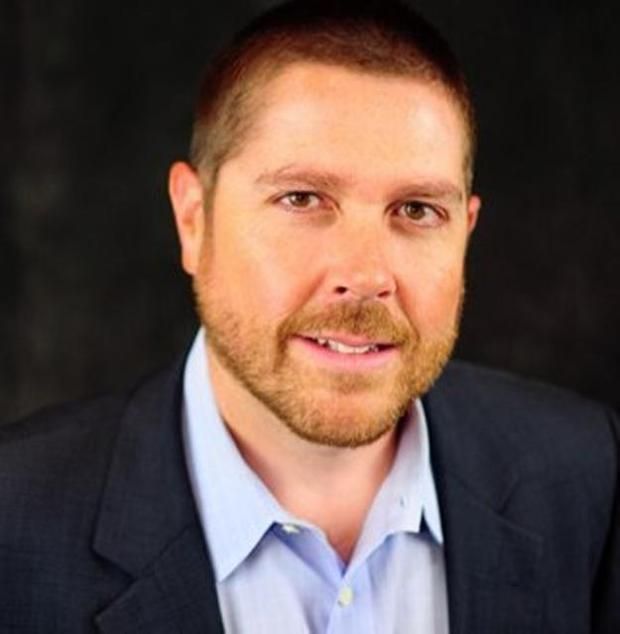 Raleigh’s economic development director and the vice president of a nonprofit that helps cities revitalize neighborhoods will speak at the Salisbury City Council’s planning retreat this week.
James Sauls will talk about Raleigh’s city specific economic development model and that city’s success in recruiting high tech jobs to its downtown.
In 2012, Raleigh recruited the global headquarters for software firm Red Hat, bringing more than 750 employees to its downtown. Red Hat expects to add about 540 more employees in the next nine years.
Red Hat has sponsored a 6,000-seat amphitheater in the city center now called Red Hat Amphitheater. The venue hosts live events, including major acts such as Mumford and Sons.
Also in 2012, the technology firm Citrix Systems announced it would redevelop an entire downtown block in Raleigh’s warehouse district to house the headquarters for its ShareFile data-sharing division. Citrix employs more 150 people.
And last year, the technology firm Ipreo announced it would locate a business center in downtown Raleigh, where it expects to create 250 technology jobs by the end of 2017.
Integro Technologies recently completed construction of the $4 million downtown Salisbury Business Center, which houses the tech company’s headquarters and has space for other businesses. The city hopes to recruit more high tech firms downtown.
“We look forward to learning more on Wednesday about Raleigh’s successful model for recruiting these firms so that we can grow our own employment base here in Salisbury,” City Manager Doug Paris said in a news release.
Saul’s presentation is scheduled for 10 a.m.-11 a.m. Wednesday.
Carol Naughton, senior vice president of Purpose Built Communities, will speak about how to improve inner city school performance.
Naughton serves on the Board of Drew Charter in Atlanta, Ga. Drew Charter resulted from a community effort to improve education in the East Lake Area of Atlanta. A partnership that included the East Lake Foundation, Atlanta Board of Education and parents opened the school in August 2000.
Drew Charter initially focused on early and elementary education but eventually added instruction through ninth grade. The school now serves more than 1,200 students.
In 2000, the school ranked last out of 69 elementary schools in Atlanta. The elementary school is now ranked fourth, and the middle school is ranked first among Atlanta public schools.
Naughton will tell the City Council how Atlanta residents who wanted to improve education transformed the former underperforming public school into a top performing public charter school in partnership with the local school board.
Janet Gapen, Salisbury’s community planning services director, visited Drew Charter last year and was impressed with the school’s turnaround.
“Families decide where to locate based on the quality of the schools. Those decisions fuel the local real estate market, construction industry, retail community and service economy. Having quality schools results in higher values for your homes, and when you go to sell your home, it sells quicker,” she said. “When a community has underperforming public schools, the opposite occurs and families choose to live elsewhere and commute into the community to work. Ultimately, the community goes into decline. Quality performing schools are an essential ingredient for growing thriving communities.”
Paris called the work with Drew Charter “inspirational.”
“These are the types of initiatives that change a community’s trajectory,” he said. “I’m hopeful we can learn on Wednesday how to get started on such an initiative here in Salisbury.”
Naugton’s presentation is scheduled for 1:45 p.m.-2:45 p.m. Wednesday.
Both presentations are open to the public, as is the rest of the retreat aside from luncheons at City Hall. The retreat is being held on the second floor of Rowan Museum, 202 N. Main St.