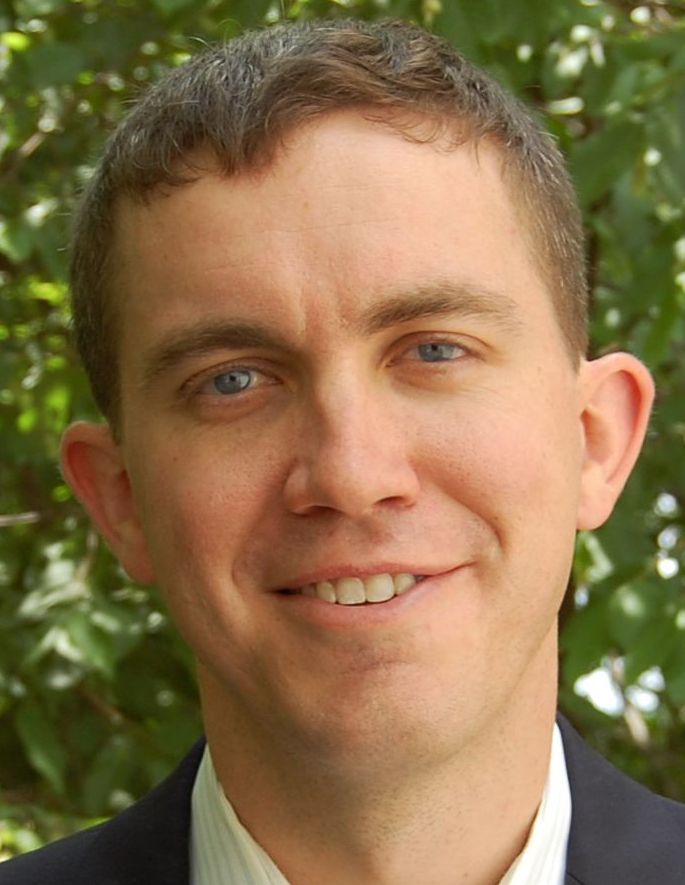 The 2014 candidate-filing period officially ended at noon on Feb. 28. When filing closed, more than 50 members of the N.C. General Assembly were essentially elected to serve in 2015 because nobody chose to run against them in either a primary or the general election.
So without a single vote being cast, these candidates are virtually guaranteed to win the election in November.
Of course, this is a pretty significant problem for our democracy. Our entire system of government is predicated on the notion that we elect fellow citizens to represent us. But what happens when voters are not even given a choice to decide who represents them in state government? The real problem here is that when candidates face no opposition, voters have no choices.

Our government functions best when everyone is engaged and there is a robust competition of ideas and visions for how to steer our government. Unfortunately, voters in 43 state House districts and 12 state Senate districts are being robbed of that opportunity.
One of the primary culprits for this phenomenon is gerrymandering. Many of these state House and Senate districts are drawn precisely to favor one political party over the other. As a result, many candidates are running in districts where the Republican or Democrat is all but assured of victory, which puts a very real damper on potential competition from the opposing party. It’s difficult to find someone willing to run a campaign they are almost certain to lose.
Neither of these problems are new to North Carolina. Democrats took advantage of it when they were in control, and Republicans did the same when they took power in 2011. Every time, competition was stifled and dozens of candidates faced no opposition. But just because it’s always been done doesn’t necessarily mean there’s not a better way.
In recent years we have seen bipartisan momentum building behind reform efforts to take partisan politics out of redistricting and put an end to gerrymandering. Currently, lawmakers in the General Assembly are responsible for drawing their own districts and freely use past election results, voter registration data and other political calculations when crafting district lines every 10 years. Proposed reforms would give nonpartisan legislative staff responsibility for creating new maps and prohibit them from using political information when redrawing district lines.

By taking politics out of the process, the goal is to create legislative districts that are more competitive and provide voters real options with who represents them in government. It’s an idea supported by plenty of Republicans, Democrats and Libertarians and many on the left and right agree that fairer districts would foster competition, which in turn would lead to a more representative government.
This year though, just over one-third of the N.C. House of Representatives and almost one-fourth of the state Senate will be elected without voters having a say. It’s a problem that needs addressing, and hopefully we will see reform efforts continue to move forward.
Voters are the bedrock of our democracy and they deserve real choices and competition on Election Day. Unfortunately for too many voters, come November part of their ballot will already be a foregone conclusion.

Brent Laurenz is executive director of the N.C. Center for Voter Education and a contributor to TheVoterUpdate.com
“My Turn” submissions should be between 500 and 700 words. Send to cverner@salisburypost.com with “My Turn” in the subject line. Include name, address, phone number and a digital photo of yourself if possible.