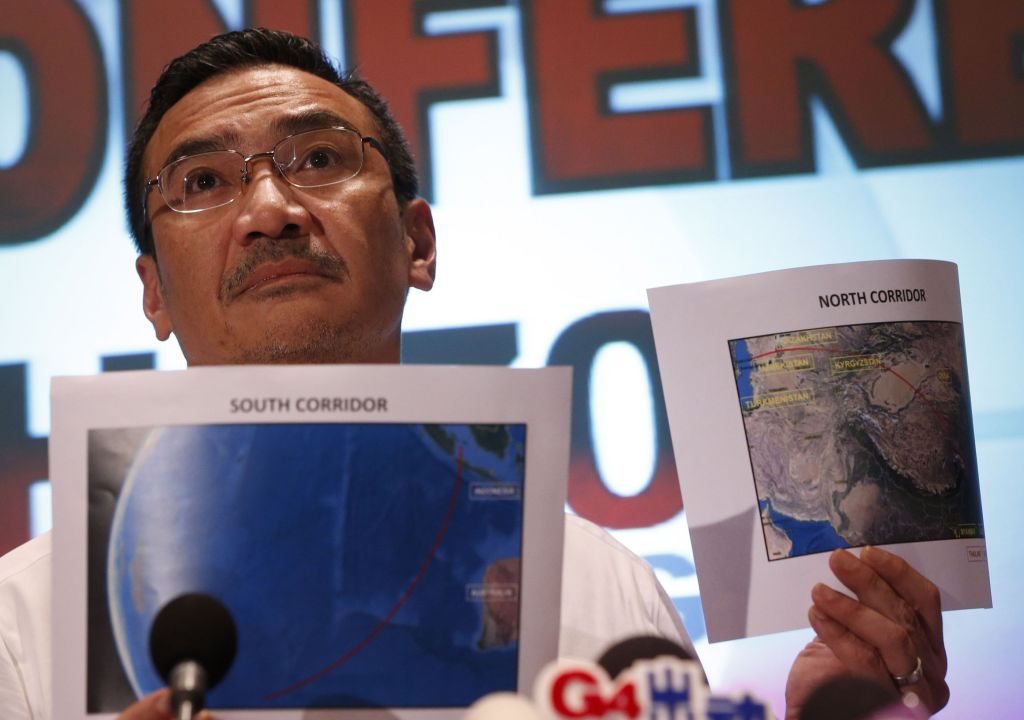 Your daily look at late-breaking news, upcoming events and the stories that will be talked about Monday:
1. CRIMEANS VOTE OVERWHELMINGLY TO JOIN RUSSIA

Crimea’s parliament declares the region an independent state following a referendum where 97 percent voted in favor of splitting from the Ukraine. Ukraine’s new government in Kiev calls the referendum a "circus" directed at gunpoint by Moscow.

U.S. officials reaffirm that the White House and European Union will impose penalties on Russia if it annexes the strategic region.

3. WHAT’S NEXT IN SEARCH FOR MISSING MALAYSIA AIRLINER

Malaysia says searches have begun in both the northern and southern corridors of a vast swath of Asia where the missing Malaysia Airlines jet is believed to have ended up.

4. WHY ARMY WILL DROP SEX ASSAULT CHARGES AGAINST GENERAL

Lawyers for Brig. Gen. Jeffrey Sinclair say he will plead to lesser charges after the prosecution’s case crumbled as questions arose about whether the accuser lied in a pre-trial hearing.

5. HOW CHINA SEEKS TO GROW

China has announced plans to expand its cities and improve public services that would allow millions of rural resident to migrate to urban jobs.

6. A PILL THAT’S EASY TO SWALLOW

A study is being launched to see if pills containing the nutrients in dark chocolate can help prevent heart attacks and stroke. The pills are so packed with nutrients you’d have to eat a gazillion candy bars to get the amount being tested.

7. PISTORIUS SAID TO HAVE A "GREAT LOVE" OF GUNS

The manager of a firearms training academy also testified that Pistorius once recounted going into "combat mode" after hearing a possible intruder in his home. It turned out to be a laundry machine.

New York City Mayor Bill De Blasio is out, as is Guinness sponsorship, because gay groups are not allowed to march openly. Ireland’s head of state will be there, reasoning the parade is about "Irishness and not sexuality."

9. WHY CHRIS BROWN IS HEADED BACK TO COURT

The Grammy-winning R&B singer is facing a court hearing over his dismissal from rehab, which landed him in jail over the weekend.

10. A LOOK BEHIND THE NCAA SEEDINGS

Florida earns the overall No. 1 seed for the NCAA tournament, but reigning national champ Louisville draws a No. 4 seed. The rankings are proof that to the tournament selection committee a game is a game, no matter when it’s played.