RHM Golf Tournament May 17 to honor memory of Ted Luther 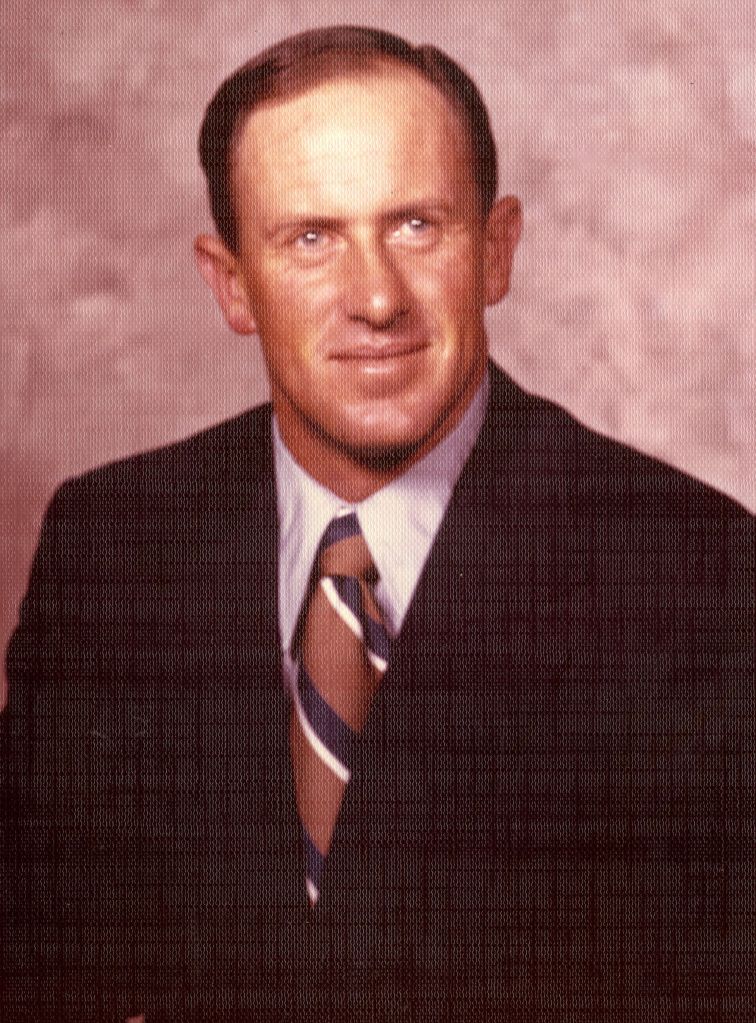 SALISBURY — The Fourth Annual Golf Tournament fundraiser to benefit Rowan Helping Ministries will be held May 17 at Crescent Golf Course.
This year’s tournament will be held in memory of Ted Luther, who, with Wayne Kluttz and Paul and Linda Rogers, planned the first tournament in the spring of 2011.
For years playing golf was one of Ted’s favorite pass times. Previously, his 30-year career as a Jersey cattle dairy farmer allowed little time for the luxury of golf. However, after he and his brother, Ben, sold the milking herd and began raising replacement heifers, he was able to spend more time enjoying other passions of his life.
The game of golf combined physical challenge with the beauty of God’s great outdoors. It also gave Ted the opportunity to share his wonderful sense of humor, teasing and joking with his fellow golfers. He loved to plan and organize tournaments with family, friends and fellow Jersey cattle dairymen.
One of the first he planned was a benefit golf tournament for the N. C. Jersey Cattle Association. This led to his organizing a guest tournament for the National American Jersey Cattle Association held in Asheville in the summer of 2008.
He held a yearly tournament in Fancy Gap, Va., where he and his family spent time away from the farm.
Another yearly tournament held at Santee, S.C., and organized by Ted for over 20 years involved family, Jersey cattlemen, and friends from several states around the country.
It was these gatherings that inspired the idea of the benefit for Rowan Helping Ministries. Not only would this event provide fun for local golfers, but it would also help support those who need our help.
Ted Luther pass away Dec. 2, 2013.
Organizers of the tournament are still rounding up corporate sponsors. The levels for hold sponsorship are bronze, $25; silver, $50; gold, $75; platinum, $100; and diamond, $200 and up.
They are also collecting items such as pens, notepads and coupons to put in 120 goodie bags to give to participants.
The captain’s choice tournament will have a shotgun start at 8 a.m. May 17. Prize money of $200 will go to first place in three flights, and there will be prizes for closest to pin and longest drive.
The tournament will have four-man teams, with a limit of 36 teams.
Registration is $50 per player. Mulligans are $5 each, limit two per player. For more information, contact Paul Rogers (704-213-1986 cell, 704-633-3454 home) or Wayne Kluttz (704-682-2910 cell, 704-278-2580 home). Or email golfpaulrogers@yahoo.com.

Pain from loss six years ago remains strong in…