‘And We Stay’ will stay for a long while 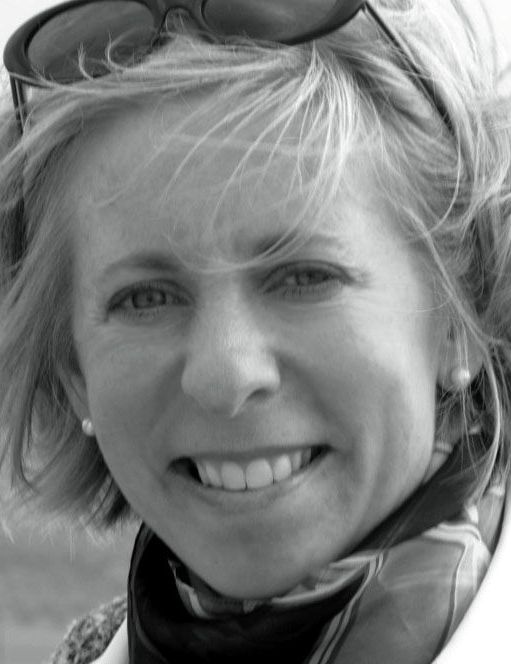 “And We Stay,” by Jenny Hubbard. Delacorte Press. 2014. 224 pp. $16.99.
SALISBURY — Jennifer “Jenny” Hubbard presents a beautiful piece of work in her young adult novel, “And We Stay.” She captures teen life, she emanates emotion, she writes moving poetry.
As a package, “And We Stay” is more highly polished and more satisfying than her first book, “Paper Covers Rock.” And that book was well-written and thought-provoking.
Hubbard comes to a new, intensely creative space with this story of Emily Beam, girlfriend of Paul, the boy who killed himself in the school library.
Emily is devastated and, for many reasons, unable to move forward. Off she’s sent to Boston, to have things taken care of, and then she’s at Amherst School for Girls, feeling disoriented and like a stranger to herself. She’s supposed to be recovering.
Poems bang around in her head and her heart, demanding to be let out. Amherst, Mass., is the home of Emily Dickinson, another poet who could not stop writing. Many called her mad because of her liberal views. Emily Beam feels out of her mind, like what happened must have been to someone else.
The two Emilys come together as the story evolves, as the young girl studies the late poet, reads her biography and even mimics her style sometimes.
Hubbard writes Emily Beam’s poems, of course, and the work is impressive. The poetry makes this novel so much more personal. Hubbard becomes Emily Beam, or Emily Beam becomes Hubbard, Either way, the results are marvelous. The poetry may be too good for a teenager, but it adds so much to the novel and to the character.
If you are one of those people who still has vivid memories of her teen years — and many do — “And We Stay” will stay with you. As author Meg Wolitzer pointed out at the recent Brady Author’s Symposium at Catawba College, our teen years are when we really become ourselves, when we make lots of discoveries. Feelings may overwhelm us then.
That’s what Emily Beam is dealing with. Her feelings have been overwhelmed to the point that she cannot begin to sort them out. She can barely identify them.
The intensely insular nature of a girls’ boarding school may not be the best place to unravel the knot.
Emily is granted a sympathetic and empathetic roommate in K.T., a cello player. She responds immediately to K.T.’s quiet tutelage, her open heart and support. K.T. is exactly who Emily needs. Emily’s French teacher, Madame Colche, also keeps a protective eye on her — even the headmistress is even-handed with the girl who ends up in Emily Dickinson’s house late one evening, who smokes on campus and walks downtown too much.
Emily remains strong enough to handle some of the other students, including the vicious Annabelle and Waverly. Amber is another kind of thorn in Emily’s side, a shoplifter Emily catches in a drugstore, and a deeply troubled girl who latches on to Emily as if on to a hero. She can sense that what Emily suffered is greater than her own suffering.
As Emily begins to release her memories, we learn more about her relationship with Paul and why she so easily makes the association of Paul-pall.
Readers will be deeply moved by the strength of Emily’s character, by her will to live and to move on from a tragedy she can’t take the blame for. While moving, the novel is grounded by Emily’s sense of who she is and what life must be. She may hear Emily Dickinson’s voice in her museum home, but she’s honest about it. She doesn’t like to lie, so she just doesn’t discuss any of what happened. Emily cries — often — but never in maudlin self-pity. Near the end, her sobs are surely a catharsis.
As she accepts her punishment and begins her life again, Emily collects the 30 poems she’s written to send to her English teacher back home, the one who tried to stop Paul. Be sure to go back and read the poems in the order Emily arranges.
I imagine any girl who reads this will feel that she can overcome, can move on from whatever — we hope, smaller tragedies — we all face as we grow up.
Near the end of the book, as Emily goes to find out what her punishment will be, it begins to snow, and she and K.T. “lie on their backs side by side, sliding their arms and legs back and forth.
“The hard part, as any girls knows, is standing back up without ruining your angel. K.T. makes a mess of hers and laughs. ‘Oh, look, Em,’ she says, pointing, “Yours is perfect.”