A week at Parris Island comes to a close too soon 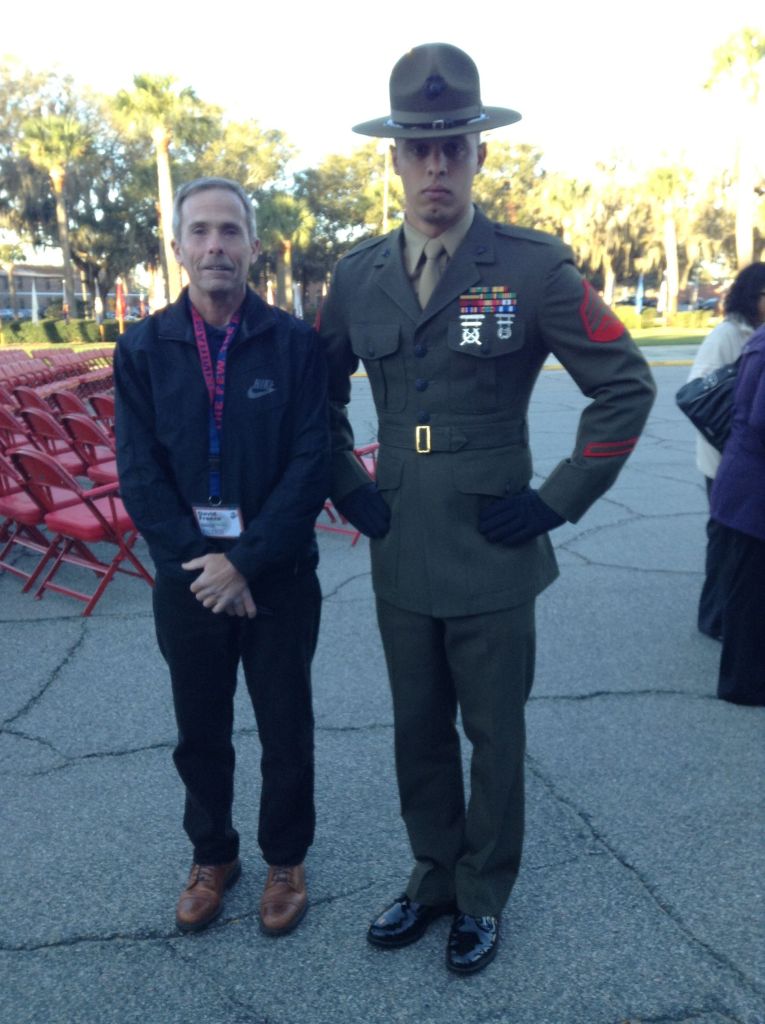 Editor’s note: David Freeze of Rowan County and several educators just completed a week at Parris Island for a hands-on introduction to Marine boot camp. He filed this report Saturday.

I hope to keep tabs on Nicholas and have a follow-up story on him after his graduation.