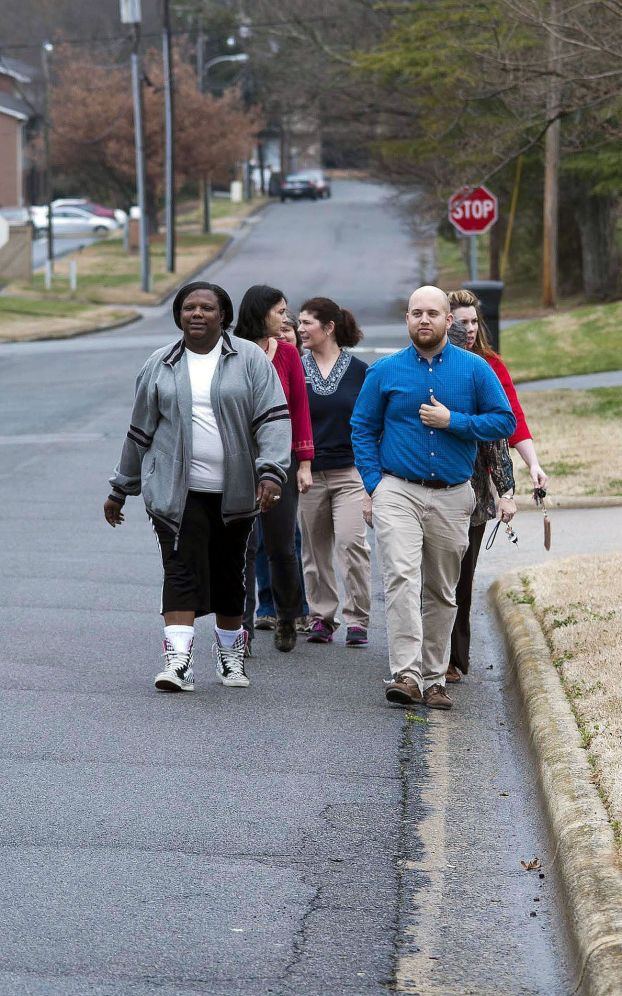 Observing Lent: From giving up Facebook to making new friends

SALISBURY — For many Christians, the season of Lent is about giving up something or adding something in their daily routines — giving even more spiritual meaning to the journey of these 40 days.
Lent is more closely associated with the Catholic church, although many Protestant denominations have embraced it as well through the centuries.
“Lent was developed in the early years of the Church as a preparation time, a time of penance and sacrifice in preparation for the great feast of Easter,” says Father John Putnam, pastor of Sacred Heart Catholic Church.
He sees Lent as a three-pronged observation.
“The three traditional practices of Lent are prayer, fasting and almsgiving. Eliminating one of the three makes the tripod fall. We pray to be open to the promptings of the Spirit and the voice of the Lord,” Putnam says. “Our fasting and sacrifice helps us take more time for the Lord but also frees up resources so we can involve ourselves in more acts of charity.”
Bishop Leonard Bolick says that Lent is a journey.
“The journey during Lent is about how we might experience more fully what God has done in Christ, the journey of our Lord to the cross which leads to Easter morn,” says Bolick, leader of the North Carolina Lutheran Synod, headquartered in Salisbury. “Some choose to ‘give up’ something in some way to suffer with Jesus and realize he gave up his life.”
During Lent, Bolick is choosing to take a look back.
“I am remembering places, events and people who have been a part of my journey of faith. It has been extremely meaningful. I was reminded today that churches are named for places, events and people of faith. It is always first about Jesus and how we can grow through the Spirit.”
It is through such self-examination, Bolick adds, that we grow closer to God.
Putnam says a lot can be learned when you give up something that has meaning to you.
“Because we live in such a consumeristic society, it is very easy to become overwhelmed by ‘stuff,’” he says. “Sacrificing or giving something up for Lent allows us to practice a sense of detachment from earthly things to focus on the ‘pearl of great price.’
“Invite someone to try and give up technology for one day or even a few hours. It is amazing how much time is freed up to actually read, pray, and ponder things that have eternal value.”
Putnam has given up Facebook for Lent.
“I simply felt it was an unnecessary distraction,” he admits. “Some of the kids in the parish had decided to do that, and I thought it would be good to do it as well. I also wanted to give up the iPhone, but some things have become a regular tool of ministry!”
Hairdresser Amber Owen of Cleveland is keeping verses from 1 Corinthians 6:19-20 in mind during her Lenten journey: “Do you not know that your body is a temple of the Holy Spirit within you, which you have from God, and that you are not your own? For you were bought with a price; therefore glorify God in your body.”
Owen has given up soft drinks in particular and junk food in general as part of an effort to live healthier.
“My close group of girlfriends all started a fitness/wellness challenge in January — my reasoning being about making better choices as to what I put in my body,” she says.
Owen is also participating in a Bible study at her church called “The Daniel Plan: 40 Days to a Healthier Life.”
She adds, “I understand now that the older I get, the more I’m really gonna have to take better care of myself and that I don’t have the metabolism that I had years ago.”
Krista Woolly is also doing something healthy for herself and others.
Woolly is executive director of the Community Care Clinic, and she and her staff have started walking two days a week with clients.
“When out walking, everyone is on the same playing field — it isn’t patient/clinician, but folks with the same purpose: to get healthy, breathe in fresh air and enjoy each other’s company,” Woolly notes. “God works through these relationships of trust, concern and compassion.
During Lent, the gregarious Fred Corriher of Landis tries to be even more outgoing. For years, he says, he gave up things he liked: pizza, iced tea, bread, Oreos.
Then the late Jamima DeMarcus changed his outlook.
“She told me that her observance focused on ‘doing’ rather than ‘denying,’” he says, which has been his practice ever since. “When I became an older person, I focused on going out of my way to befriend someone new each day. This has been very gratifying and perhaps a lot more selfless than the simple denying of an earthly pleasure.”
Freelance writer Susan Shinn lives in Salisbury.

Your daily look at late-breaking news, upcoming events and the stories that will be talked about Friday: 1. SEARCH FOR... read more