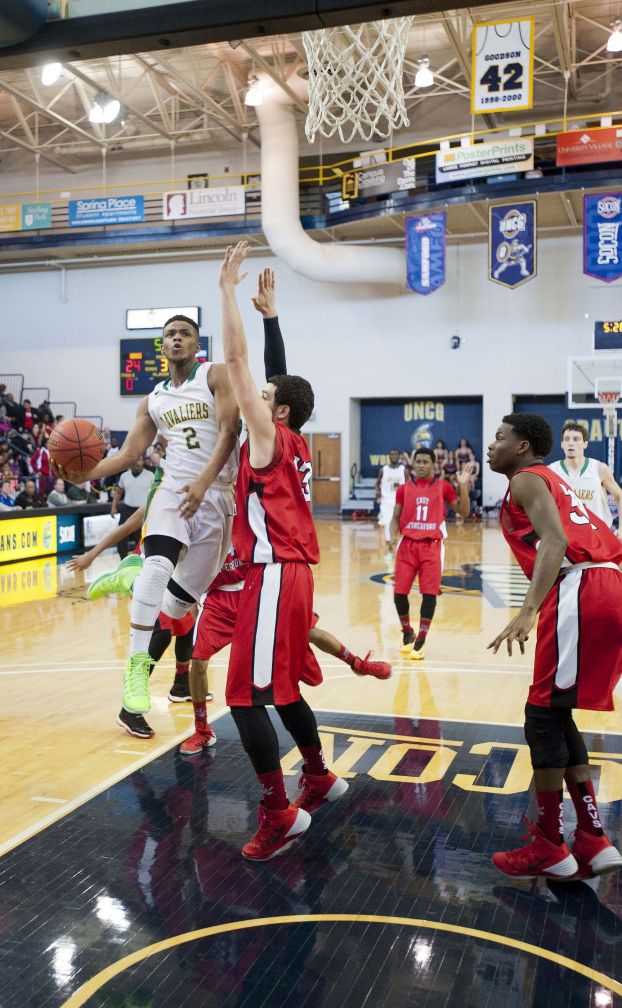 The boys basketball 2A west regional semifinal between North Rowan and East Rutherford has been postponed by the N.C. High... read more