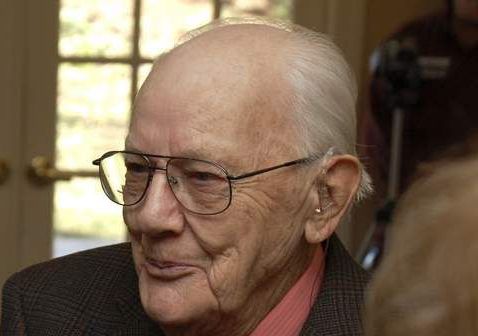 ROCKWELL — The East Rowan Saddle Club’s Spring Wagon Train and festivities around it will be held March 14-16 at... read more