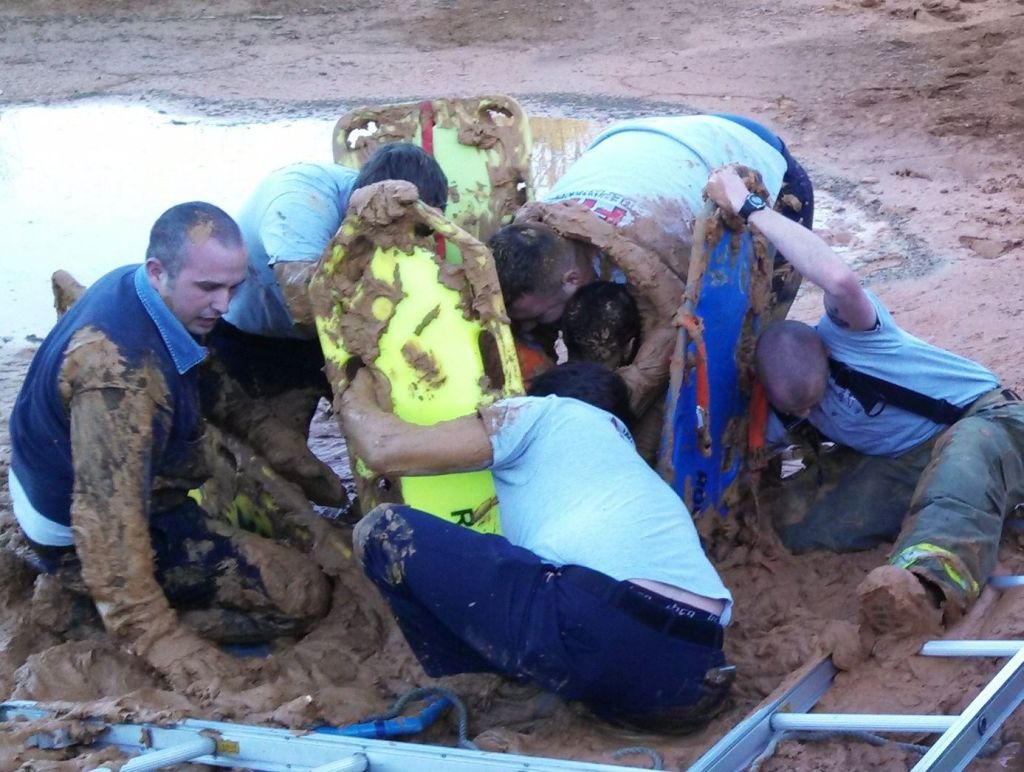 KANNAPOLIS — Firefighters had to rescue a teen after he got trapped in mud Wednesday.
The Kannapolis Fire Department responded to a call in the 1400 block of West A Street around 5:30 p.m. Firefighters found a 14-year-old boy at the bottom of a ravine, stuck in mud up to his waist.
Friends of the boy told firefighters they’d been crossing the undeveloped property, taking a shortcut to another neighborhood, when the 14-year-old walked down the hill toward a pool of standing water. He thought the ground was solid enough to walk across, but he quickly got stuck in the thick, red mud. The boy’s friends went to a nearby house to call 911.
It took rescuers 28 minutes to free the boy. He was taken by Rowan County EMS to Carolinas Medical Center-NorthEast for possible hypothermia.
The Kannapolis Police Department also assisted.
The  Fire Department urges parents and caregivers to remind children of the dangers associated with playing in and around construction areas. 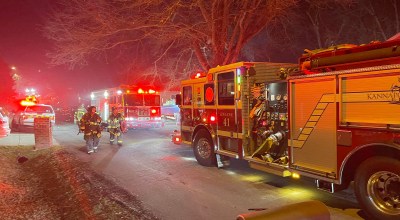