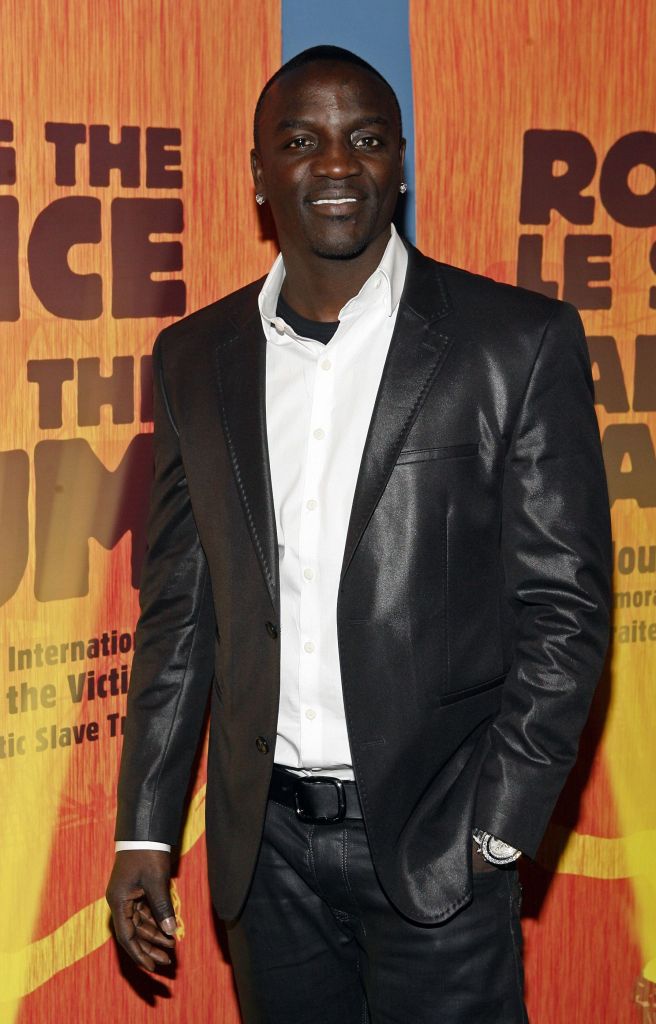 Your daily look at late-breaking news, upcoming events and the stories that will be talked about today:
1. CRIMEA PARLIAMENT SETS REFERENDUM

Local voters on March 16 will be asked whether Crimea should become part of Russia or remain part of Ukraine.

2. CIA ACCUSED OF SPYING ON SENATE

The allegations center on possible improper monitoring of the Senate Intelligence Committee and snooping on members’ computers.

3. ONE OF GADHAFI’S SONS RETURNED TO LIBYA

Al-Saadi Gadhafi, who fled as his father’s regime crumbled in 2011, had been under house arrest in Niger.

4. HOW COLLEGE BOARD IS CHANGING THE SAT TEST

Essays will be optional, there will be no penalties for wrong answers and some obscure vocabulary words will be removed.

5. GOOD NEWS FOR THE GREAT LAKES

As they melt, this winter’s abundant snow and ice will boost the lakes’ water levels, which have been below normal since the late 1990s.

6. WHERE SHIP LOADED WITH SYRIAN-MADE ROCKETS WAS HEADING

Israel, after seizing the vessel, accuses Iran of trying to send the weapons to the Gaza Strip — where Israel’s biggest cities would be well within range.

Three months after the Vatican announced that a commission would be formed to study the best ways to protect children from abusive clerics, no action has been taken.

An infant born with the AIDS virus responds well to medicine given right after birth — more confirmation that very early treatment works.

After losing $500,000 on table games at a Las Vegas casino, he’s arguing that he shouldn’t have to pay because he was blackout drunk.

The Grammy-nominated singer has begun an initiative aiming to bring solar-powered electricity to 1 million homes in Africa.