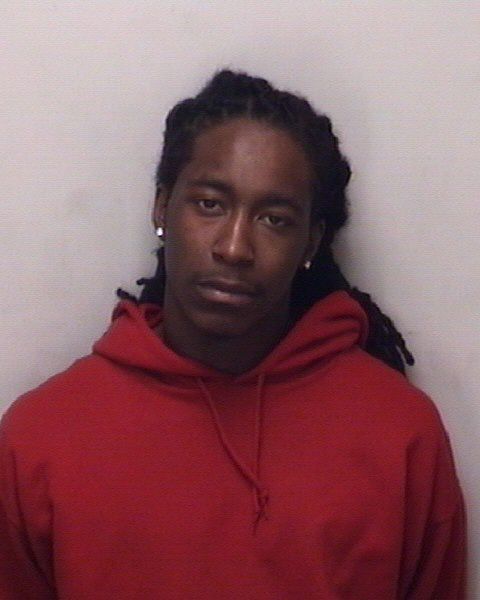 A Charlotte teen remains in the Rowan County jail this morning, police say, after they seized marijuana and cash from a local motel where she and a Salisbury man were staying.
The cleaning staff at Super 8, located on Bendix Drive, alerted police after they smelled marijuana coming from one of the hotel rooms. When Salisbury Police officers arrived they, too, could smell the marijuana. Officers could hear movement inside the room, could hear a television and smelled air freshener.
An officer knocked on the door. Officers spoke with the two people in the room, later identified as Zykieha Sirrene Falls, 18, of the 2800 block of Carol Avenue, Charlotte, and Devante Rashad Horne, 21, of the 1200 block of Old Plank Road, Salisbury. The pair were charged with felony possession with intent to manufacture, sell and deliver a controlled substance and each was issued a $5,000 secured bond. Falls remains in the Rowan County Detention Center and Horne has since been released.
Officers asked if the two had any marijuana, which they admitted was there, but said it belonged to a friend who’d already left the room. Falls told the officer she did have a “blunt she didn’t finish.”
Upon a search of the room, officers found a Crown Royal bag, typically used to hold whisky, which contained several individual bags of marijuana. The officers also found a large brick of marijuana in a nightstand and cash. Horne had $1,106 on him and there was a total of 201 grams of marijuana or less than half a pound. Officers also found cigars, cigarillos and cigarettes inside the motel room.
In 2013, Falls was convicted of misdemeanor assault on a public official and received probation. She is currently on probation.
Contact reporter Shavonne Potts at 704-797-4253.