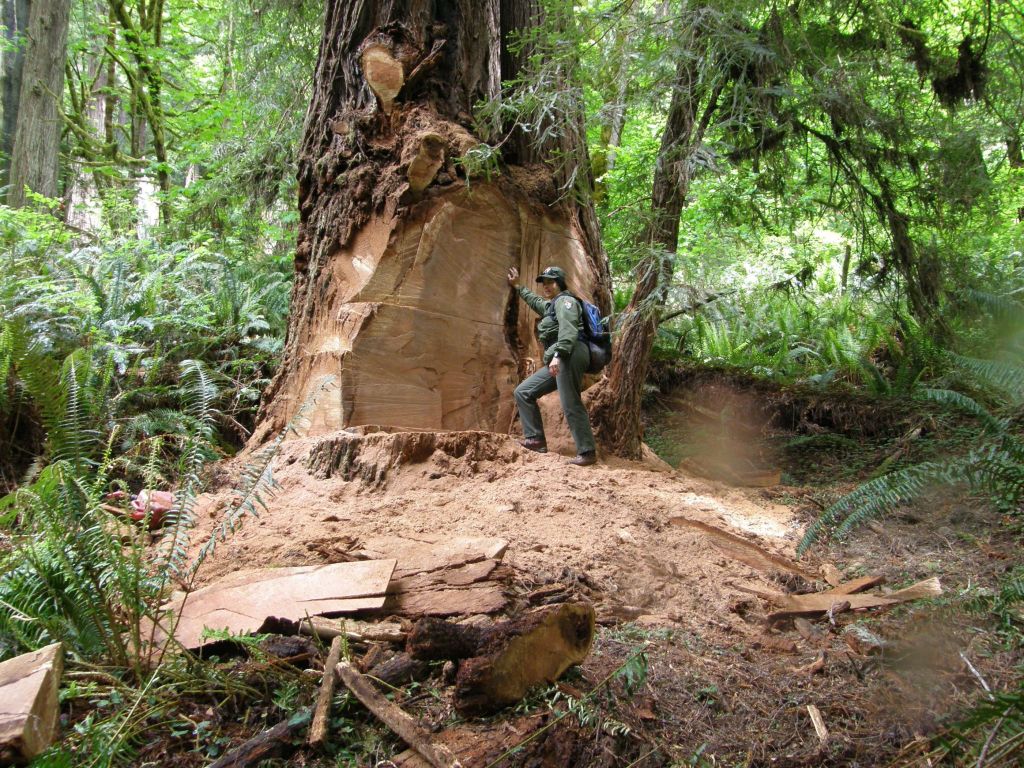 Your daily look at late-breaking news, upcoming events and the stories that will be talked about today:
1. NO RUSSIAN WITHDRAWAL SEEN

George P. Bush, the son of ex-Florida Gov. Jeb Bush, launches his public career by easily winning the GOP nomination for the little-known but powerful post of Texas land commissioner.

4. WHY CHAVEZ’S LEGACY IS IN DOUBT

A year after the Venezuelan strongman’s death, his socialist project has been crippled by food shortages, high inflation and weeks of protests.

6. DEGRADATION OF REDWOODS ON RISE

Wood from the ancient trees is being poached to make decorative pieces like coffee tables and wall clocks, officials at a California park say.

United Airlines is reminding its customers that oversized carry-ons can mean an additional fee. AIRLINES-

8. GETTING THROUGH THE DAILY GRIND

Dr. Sherwin Nuland’s book, published in 1994, helped foster a debate in the U.S. over doctor-assisted suicide and end-of-life decisions.

The actor apologizes to Tony Award winner Idina Menzel for mangling the pronunciation of her name during the Oscars telecast.