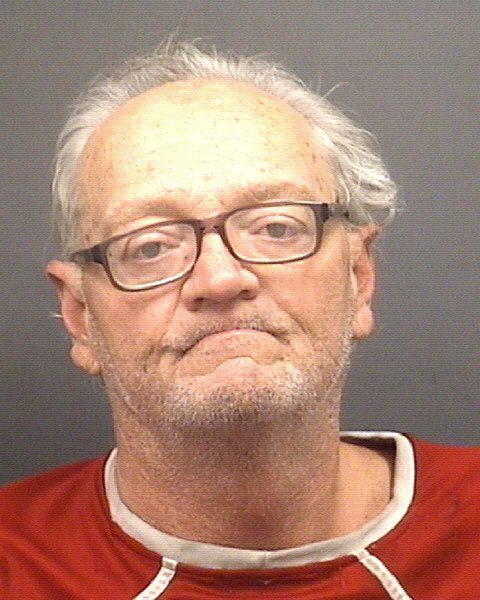 Authorities charged a Salisbury man, saying he tried to refill a prescription they say he’d gotten from a doctor months ago by photocopying it. A local pharmacist called another pharmacy, which verified the prescription had already been filled.

The Salisbury Police charged William Grayson Greene, 57, of the 600 block of South Caldwell Street, with felony obtaining a prescription by forgery. He was issued a $1,500 secured bond and has since been released.

Police officers arrested Greene while he was still inside the pharmacy.

Greene has a pending 2013 traffic infraction for possession of open container of alcohol in a passenger area of a vehicle.

Police officials said pharmacies, like Salisbury Pharmacy, use a database that allows them to see if a prescription has been filled.

Police Capt. Sheila Lingle said prescription drug abuse has become rampant in the past two years. In fact, she said, investigators are seeing a number of accidental deaths throughout Rowan County related to prescription drugs. In years past crack cocaine was the widely-used drug, she said, now it’s prescription pills.