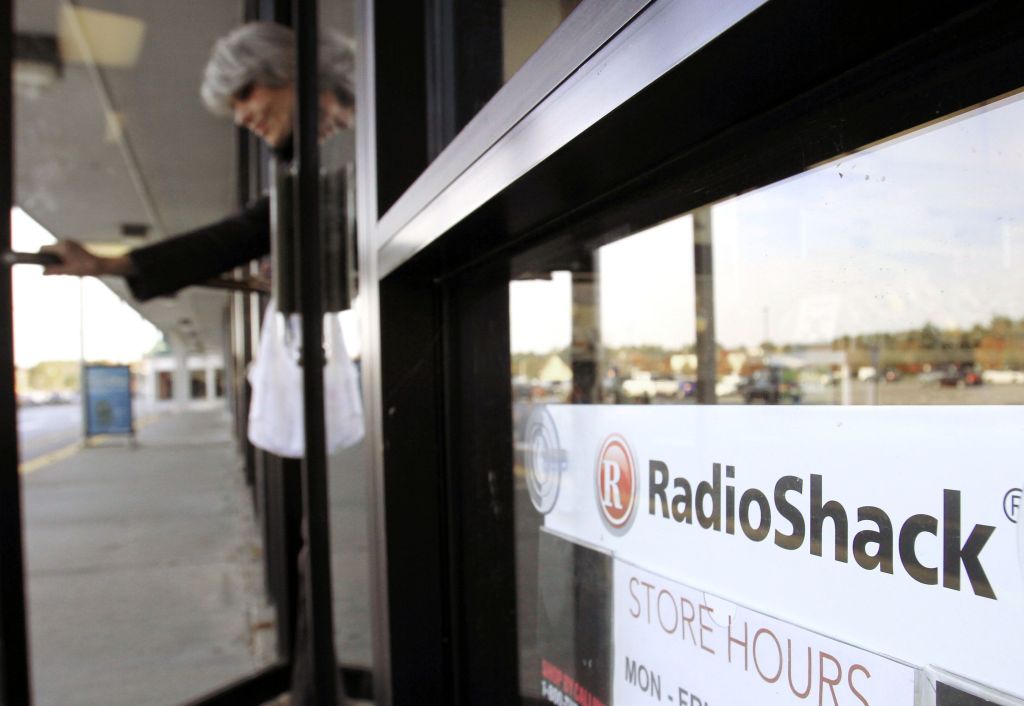 NEW YORK — RadioShack said it plans to close up to 1,100 stores in the U.S. and reported a wider quarterly loss after a disappointing holiday season.

CEO Joseph Magnacca said in statement that the store closings would leave RadioShack with more than 4,000 U.S. stores, including more than 900 dealer franchise locations. The company didn’t immediately identify which stores will be closed or how many jobs would be affected.

A call to the company, based in Fort Worth, Texas, was not immediately returned.

The closures represent just the latest setback for RadioShack, which has been struggling to update its image and compete with the rise of online retailers in recent years. In addition to slashing costs and shuffling management, RadioShack has been renovating its stores with a more modern look.

The company ran an ad during the Super Bowl poking fun at its own outdated image. The spot showed characters from the 1980s including Alf, Chucky, Hulk Hogan and Teen Wolf ransacking its store.

The efforts have yet to take hold, however. On Tuesday, Magnacca said the latest quarter’s performance was hurt by a slowdown in customer traffic, increased promotional activity, as well as “a few operational issues.”

Sales at stores open at least a year — a key indicator of a retailer’s health — sank 19 percent.

The company said that the stores targeted for closures are being selected based on location, area demographics, lease duration and financial performance.

Excluding certain items, the company lost $1.29 per share. Analysts surveyed by FactSet expected a loss of 16 cents per share.

Shares of RadioShack fell 66 cents, or 24 percent, to $2.06 in premarket trading about 45 minutes before the market open.