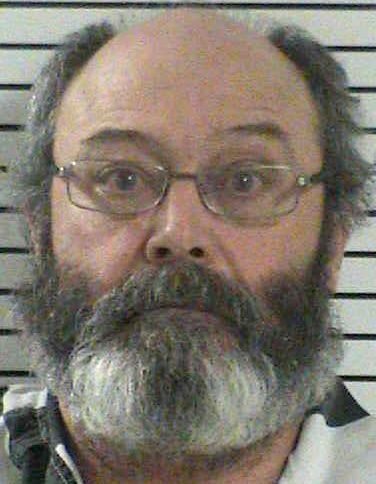 An Iredell County man who was working at a school in Troutman has been charged with taking indecent liberties with a child.
The incidents apparently did not occur on Troutman Middle School property or involve any students at the school. The suspect, R. Jeffrey Speaks, 57, of Troutman, was a data controller at the school.
On Feb. 10, Det. Lt. Bill Hamby and Det. Sgt. Amy Dyson of the Iredell County Sheriff’s Department met with a woman to discuss possible sexual assaults involving her daughters.
The children were interviewed Feb. 20 at the Dove House Child Advocacy Center by Dyson. As a result, Speaks was charged with 16 counts of indecent liberties with a child. He was arrested at the school and placed under $200,000 secured bond in the Iredell County Detention Center.
The investigation is ongoing.