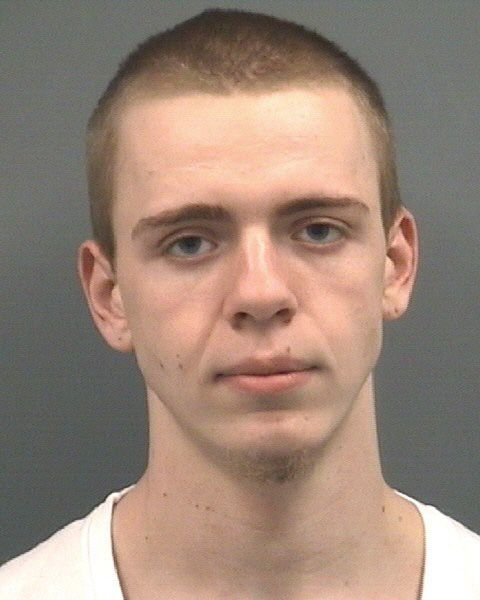 Rowan authorities have added charges against two Rowan County teens for their involvement in a number of home break-ins that occurred in the Granite Quarry, Salisbury, Rockwell, Gold Hill, China Grove and Kannapolis areas.
The Rowan County Sheriff’s Office charged Douglas Martin Patrick, 17, of the 1200 block of South Main St., Granite Quarry, with breaking and entering, larceny of a firearm, larceny, obtaining property by false pretenses, identity theft, and possession of a firearm by a felon, all of which are felonies.
The teen is accused of breaking into homes in the eastern part of the county in mid-February. He was placed on the county’s most wanted list and was arrested a day later. According to warrants, the most recent break-ins occurred Feb. 21, the day of Patrick’s arrest.
Officials say Patrick took jewelry, antique piggy banks, DVDs, a handgun, and a rifle from a China Grove home. The jewelry he tried to sell to Reed’s Jewelers in Concord as if it belonged to him, using an identification card that did not belong to him, a warrant said. The warrant said the teen received $234 for the jewelry.
According to the warrant, Patrick was convicted in October of felony breaking and entering for which he received probation and community service. He is on probation.
Gage Allen Woodward, 18, of the 400 block of Mitchell Avenue, is charged with breaking and entering, larceny of a firearm, larceny, all of which are felonies. Officials say Woodward also went into the China Grove home where the jewelry, piggy bank, DVDs and guns were taken.
Destiny Marie Moore, a 21-year-old Granite Quarry woman, was also charged with involvement in those crimes. She has since been released from jail.
Sheriff’s investigators say the teens took rifles, ammunition, a purse, a lockbox, jewelry, knives and medication from a Gold Hill home, as well as a game console, purses, a sword and jewelry, laptop, a watch and a gas can from two Kannapolis homes. The two are accused of taking medications, a Legion Post hat and coins from a China Grove home.
Authorities say Patrick sold some jewelry to Poppies Pawn and Gun Shop in Salisbury. One handgun was sold to a Gold Hill man who did not know the item was stolen. Officials say Woodward sold jewelry to Reliable Pawn, also in Salisbury.
Some of the break-ins occurred as early as Feb. 10, officials say.
Both Patrick and Woodward remain in the Rowan County Detention Center. Patrick is under an additional $100,000 secured bond and Woodward is being held under an added $20,000 secured bond.