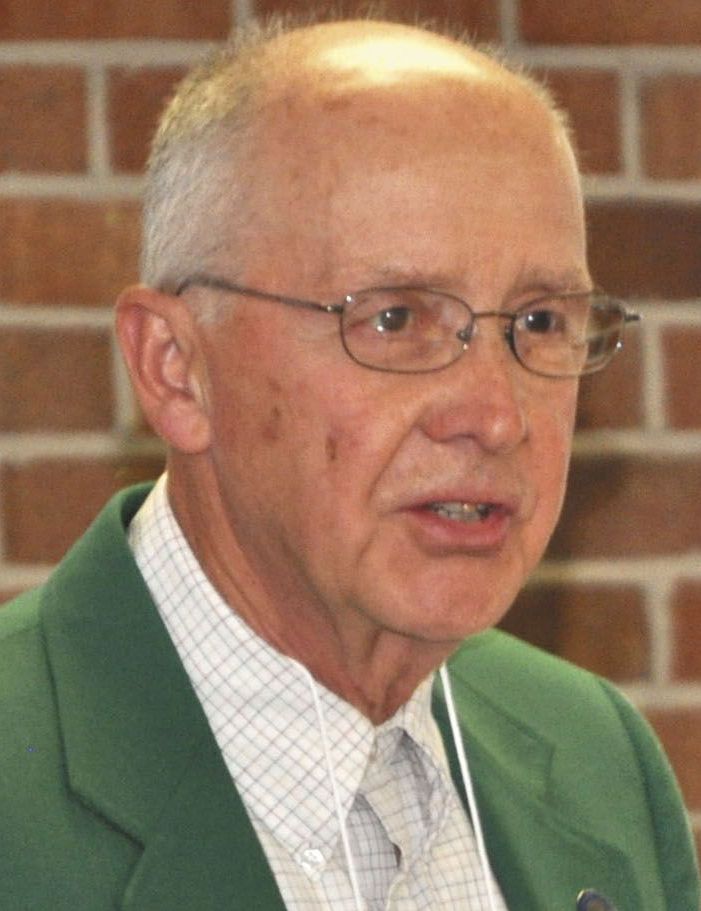 Jerry Shelby from Salisbury attended the AARP North Carolina “Key Legislative Contact” Conference in Raleigh on Feb. 19. The purpose was to train volunteers to increase legislators’ response to AARP’s legislative priorities.
The conference, involving more than 150 people, is part of a continuing effort by AARP to establish a network of at least one key legislative contact person from each of North Carolina’s 120 state house districts. Shelby is the local contact for representatives from Rowan County House Districts 76 (Carl Ford) and 77 (Harry Warren), and Senate Districts 34 (Andrew Brock) and 35 (Gene McLaurin).
At the conference, Shelby participated in AARP issue briefings and advocacy panel discussions, heard presentations on “How to Advocate” and “Keeping up with Legislature.” The 2013 legislative session actions were compared to the AARP 2013 priorities. Workshops were held on the “Nuts and Bolts of Being an Effective Advocate,” “Reaching Out to Others to Enlist Their Support” and “Making Presentations on Priority Issues.”
Rep. Jim Fulghum, District 49, was the keynote speaker. Fulghum is the House Health and Human Services Committee vice chairman. He discussed what to expect in the 2014 legislative session. He gave pointers for being an effective advocate. He also said the poverty rate in North Carolina is increasing, causing more people to qualify for Medicaid. The state is cutting funding, he said, reducing the state Earned Income Tax Credit, reducing the income tax rate for the wealthy and increasing the tax rate for the middle- and low-income earners, as well as cutting the unemployment insurance program. Other problems, he said, are slow Medicaid processing and reimbursement to doctors.
Dennis Street, N.C. director of Aging and Adult Services, talked about budget cuts, especially the Home and Community Care Block Grant and home-delivered meals, in-home aides, transportation, respite care and others. As more people need help, they are added to waiting lists instead of being helped, he said. He showed that the poverty rate and need for assistance is growing faster in the 75-plus age group. The 65-plus population increased 60 percent and the funding decreased 34 percent.
Bill Wilson, deputy director of the N.C. Justice Center, spoke about what to expect in the 2014 legislative session and the role of key legislative contacts in the current political climate. He noted changes as a result of the last elections, the redistricting, the N.C. Legislature’s low approval rating of 16 percent, and state per capita spending.
One of the issues, Wilson said, is the refusal to expand Medicaid under the Affordable Care Act, depriving 500,000 North Carolinians of health-care coverage. He also mentioned the voucher funding for private schools; teacher pay raises; and litigation against the state.
He pointed out the importance of AARP members to be advocates. He reminded members that polite persistence will pay off; once the representative understands you are not going away, they will respond.
Mary Bethel, NC AARP, presented AARP’s national Medicare and Social Security Campaign to save these “earned benefits” programs for retirees. She presented research data, polls and statistics showing what the poverty rate and quality of life would be without these benefits or a reduction. She also presented the Drive to End Hunger program for the elderly.
At the planning sessions, Shelby presented the Social Security and Medicare Relay for Extra Help program that helps Medicare and disabled beneficiaries living with limited income to pay for prescription drugs, premiums and other expenses. An application form and assistance can be obtained from the Social Security office, senior service departments, and state and local SHIIP agencies. Citizens can call one of the agencies to make an appointment.
Key legislative agenda items for AARP North Carolina for 2014 will include: Increasing funding for programs to enable older adults to stay in their homes, including support for the Home and Community Block Grant; strengthening Social Security; improving access to health care; protecting financial security by preventing fraud and scams; making North Carolina communities age-friendly.
A planning session was held for the key contacts delegates to set up meetings with their local representatives and senator to discuss the NC AARP issue areas.
The local AARP Chapter meets the first Thursday of each month at the Rufty-Holmes Senior Center at 1 p.m. Shelby is available at the meetings to listen to senior advocacy issues.