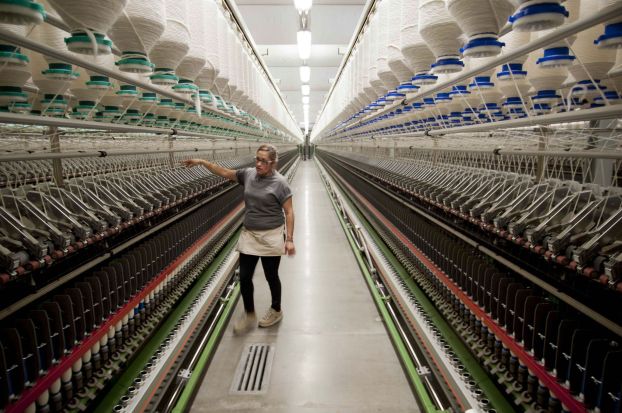 Textile manufacturing returns to Rowan as part of resurgence in South

SALISBURY — A Novant Health executive said Obamacare has the potential to dramatically decrease the uninsured ranks, but not as... read more