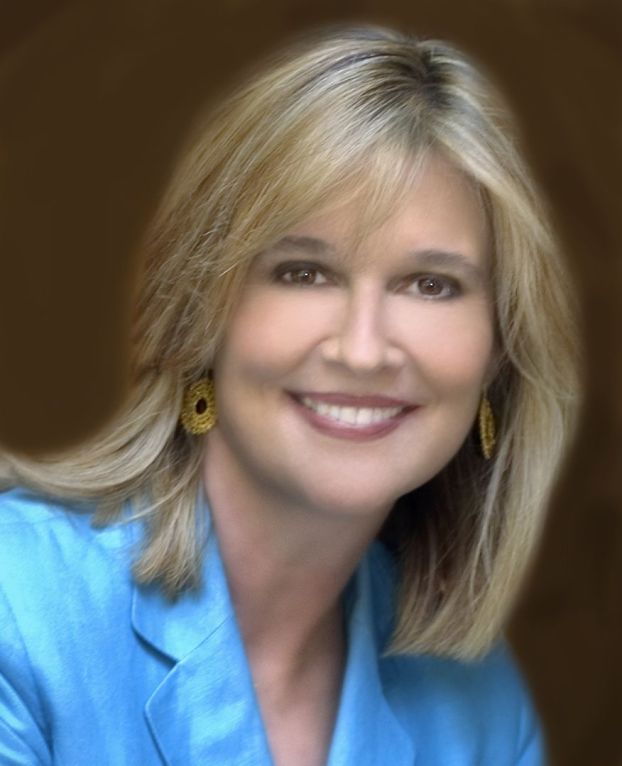 Obama’s best hope yet for change

WASHINGTON — President Obama’s new outreach initiative to help at-risk boys of color — “My Brother’s Keeper” — is cause for cheer.
It isn’t that we haven’t known for some time that minority boys are in trouble. Poor school performance, truancy, delinquency and, ultimately, high incarceration rates cannot be separated from the absence of fathers in many homes. Out-of-wedlock births are now at 72 percent in the African-American community and 53 percent among Latinos, compared to 29 percent among non-Hispanic whites.
But sometimes things can change only when the right messenger comes along. Obama is that man, though he seems to have realized it late in his game. Or perhaps he feared criticism for focusing on the black half of himself and waited for a second term.
Whatever brought him here, he may as well be reading from an old text — the 1965 Moynihan Report, when then-Assistant Labor Secretary Daniel Patrick Moynihan first sounded the alarm about family disintegration and fatherlessness in the black community.

Wrote Moynihan the following year: “A community that allows a large number of young men to grow up in broken homes, dominated by women, never acquiring any stable relationship to male authority, never acquiring any set of rational expectations about the future — that community asks for and gets chaos.”
Moynihan was clobbered by civil rights leaders who felt that other concerns — school integration, voting rights and the end of Jim Crow laws — were more crucial to black ascendance than family organization. But today, with an African-American in the highest office, we can afford to take another look. It would seem that Moynihan had a point — and back then the out-of-wedlock birthrate among African-Americans was just 25 percent.

Since the 1960s, as women have made strides toward greater empowerment, the trend of fatherlessness has been largely overlooked except by a few lonely voices in the media, including yours truly and, notably, Christina Hoff Sommers and Cathy Young. Otherwise, the noisemakers were men, mostly white, who garnered more mockery than consideration, drowned out by feminists who dismissed fathers as nonessential, often conflating the incidence of abusive or “bad” fathers with an indictment of men generally. Those who insisted otherwise were characterized as heretical pawns of the patriarchy.
Though this interpretation persists in smallish circles, we seem to have transcended such facile branding. It is harder to hold the antagonist’s ground, moreover, when the president himself — a black man who experienced the pain of father abandonment — reiterates Moynihan’s observations.
Whatever one’s politics, this is great news for the country. A nation can’t long flourish without the commitment of fathers to raise their sons — and, yes, their daughters, too.
Announcing $200 million in private funding for the initiative whereby businesses will connect young men with mentors, the president spoke about his personal history as a young son growing up without a father. This first-person connection is Obama’s most powerful weapon in encouraging two-parent homes, as well as highlighting societal trends that have minimized the importance of men and the need for role models to teach boys how to be men. Who better than the president of the United States? Well, of course, a father, but meanwhile …
In minority communities, fathers became scarcer in part owing to a welfare program that was predicated upon no man in the house. It would not take long before marriage and fathers made little economic sense to many mothers. Three generations later, two-parent families have become a quaint memory.

Rather than tackling the source of problems in minority communities, we have embraced a pop culture that celebrates destructive behavior via movies and music. It is hard to teach young boys to treat girls respectfully when icons such as Beyonce sing about her guy “so horny … he Monica Lewinsky-ed all on my gown.”
Magazine covers and chatty television shows, meanwhile, cutesify the tragedy of casual procreation by touting baby-daddies and baby-mamas, who aren’t so adorable in the inner city where the biological offspring of such lyrical liaisons are most often doomed to a life without much promise.
A culture faced with such challenges can only benefit from the president’s attentions, especially as he has sway with the media that shape so much of our culture. The uniqueness of his outreach isn’t only that he is a man of color and has shared the sorrow of having to imagine his father’s dreams but that he is inoculated from criticisms that might have been raised against another type of politician. This is gratifying progress and marks a victory of common sense over ideology.
Hurray.
Email: kathleenparker@washpost.com.

In 1999, my wife and I, and our first of three children, moved to Salisbury. Our second and third children... read more