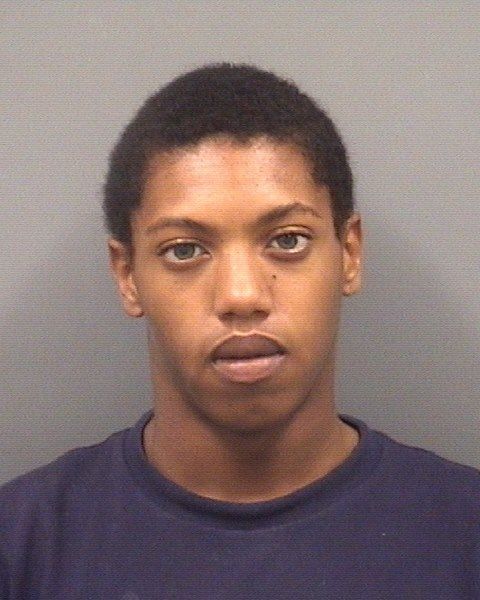 SALISBURY — Local authorities have charged four people in connection with store break-ins over the last week in which thieves usually went after cigarettes and beer.
According to records at the Rowan County Magistrate’s Office, authorities charged Diamonte Denolan Crawford, 18, of 706 Park Ave.; Dmari Bryant, 18, of 230 Knollview Drive; Kendra Ciara Torrence, 26, of 111 Pine Tree Road; and Jacquavius Raquan Whisonant, 17, of 1208 Bell St.
Crawford is accused of breaking into at least five different stores and taking cigarettes and/or beer in at least three of those break-ins.
The SV Discount convenience store at 1621 Stokes Ferry Road reported $1,967 worth of Newport cigarettes and Heineken beer were taken Feb. 22.
Village Grocery on U.S. 601 reported a break-in on the same night; the Pine Ridge General Store at 3510 Stokes Ferry Road, on Feb. 24.
Dollar General stores in Granite Quarry and at 2112 Mooresville Road also were broken into. Authorities said $181 in cigarettes were taken from the Granite Quarry store, while $240 in cigarettes were stolen from the Mooresville Road Dollar General.
Crawford has been implicated in each of those break-ins. His total bond was set at $35,000, covering all the charges against him.
Torrence, whose bond was set at $25,000, was charged in all five break-ins. Whisonant was charged with breaking, entering and larceny at the Dollar General in Granite Quarry. His bond was set at $7,500.
Bryant was implicated in the break-ins at the two Dollar Generals, the Pine Ridge General Store and Village Grocery.
The Granite Quarry-Faith Joint Police Authority reported Bryant is still being sought, and it said the other three were apprehended with the help of Bradshaw’s Bonding, the East Spencer Police Department, probation officers, the Rowan County Sheriff’s Office and the Salisbury Police Department.
If you have information on Bryant, call 911 or R.T. Taylor of the Granite Quarry-Faith Police Department at 704-279-2952.

Writing about Cotton Ketchie is like writing about an old friend you haven’t seen in years, who after meeting again,... read more