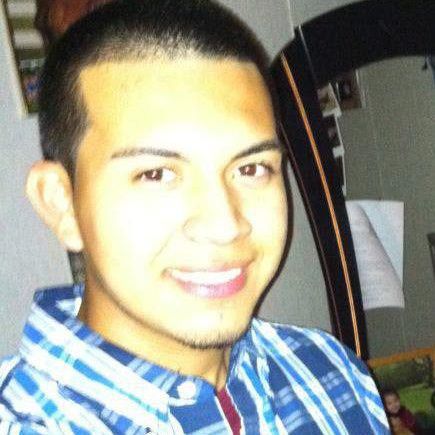 A 17-year-old West Rowan High School student is charged with cyberbullying after authorities say he posted a nude photo of a 15-year-old girl on the social media site Instagram
Juan Bautista, 17, of Woodleaf, was charged with the misdemeanor offense Friday, a statement from the Rowan County Sheriff’s Office said. The victim is a fellow student at West Rowan High.
The account — the name of which included a derogatory term for women — is at least the fourth such Instagram account authorities have discovered in the past couple of weeks. All claimed to include photos of underage girls from local schools either nude or in their underwear.
On Wednesday, Rowan Sheriff’s detectives responded to West Rowan High after being notified by the school resource officer of a possible case involving a nude photo posted to Instagram. Investigators were able to backtrack the path of the photo, which they say led to Bautista.
Authorities say Bautista created the account Monday and posted the picture of the 15-year-old girl.
“The victim’s photo had originally been sent to her boyfriend in confidence, but leaked to this boy,” who then made it available on Instagram, a Sheriff’s Office press release said.
Instagram’s main feature is captioned pictures, and the site is owned by social media giant Facebook.
Similar to Facebook, an Instagram account is public unless made private by its creator. Followers are able to view pictures, read accompanying captions, comment on those pictures and “like” the photos.
The account created by Bautista was public and “accessible to any and all account holders,” a warrant said.
Investigators spoke to those involved, including Bautista, who officials say admitted creating the account. Bautista was arrested at the school and later returned there to meet with Principal Jamie Durant. Bautista was suspended.
Officials issued a written promise to appear in court to Bautista, whose first appearance is scheduled March 19.
Landis Police have been investigating similar accounts that were created Feb. 14 and Feb. 15, but have since been taken down. In those cases, the users posted photos of girls who were nude or scantily clad. Landis Detective Roger Hosey said most of the photos were of girls in bra and underwear, but some were “straight pornographic.”
In those cases, Hosey said, the accounts asked the followers to submit photos, listing the grade level the student was in and the school the student attended. Some pictures were labeled indicating the students attended South Rowan, Carson and East Rowan high schools and Kannapolis Middle School.
Similar accounts have cropped up throughout the state prompting authorities to seek help from the State Bureau of Investigations. A spokeswoman with the SBI said the agency is working in conjunction with nearly a dozen law enforcement agencies.