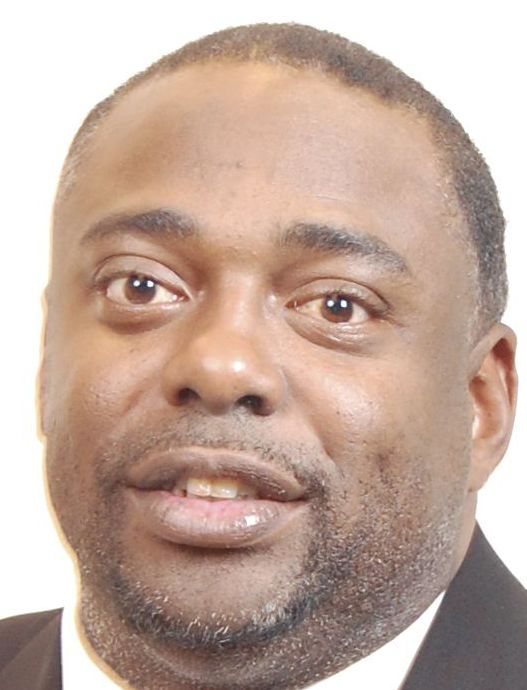 N.C. Rep. Marcus Brandon, D-Guilford, is looking to take his political career from the state level to the federal level this year in a run to represent the state’s 12th congressional district in the U.S. House of Representatives.
If Brandon succeeds in November, he will be the first gay, African-American congressman in history.
The district is currently vacant since Democrat Mel Watt, who had represented the district since its re-establishment in 1993, resigned to head the Federal Housing Finance Agency.
Working as a political consultant, Brandon has served in the N.C. General Assembly for two terms.
“The message we’re trying to convey in this campaign is effectiveness and representing the voices of people,” Brandon said. “We have passed more bills than anybody in the race. I have the highest effective rating, and I’ve put two new schools in my district.”
Rural and minority communities get marginalized easily because of politics, Brandon said.
“We need people who are not necessarily going to represent entities, but rather those people who represent people,” Brandon said. “I’ve been there. I’ve done it. I’m not going to be the guy who comes back (from Washington, D.C.) to tell you how bad things are and rile up a crowd.”
Nobody suffers more from wasteful spending than rural and poor folks, Brandon said.
A lot of people get the money, Brandon said, but not a lot of people get the benefits of it.
Improving Obamacare to where more people are covered at a lesser cost also is crucial, Brandon said.
“We all know the issues of the Republican Party, and we all hate the issues that the Republican Party has brought to us,” Brandon said. “The same crowd that is in Raleigh is the same crowd that is in Washington, D.C. No matter how much you disagree, you’re going to have to be at the table and you’re going to have to be able to work with them.”
Having ineffective elected officials does not bode well for Salisbury, the 12th congressional district or any rural county, Brandon said.
“People suffer because of the way we deal with the funding. The issues that have concerned rural communities and impoverished communities don’t get better – they get worse,” Brandon said. “We have to be able to figure out if we are actually getting effective representation. That is all my candidacy is about.”