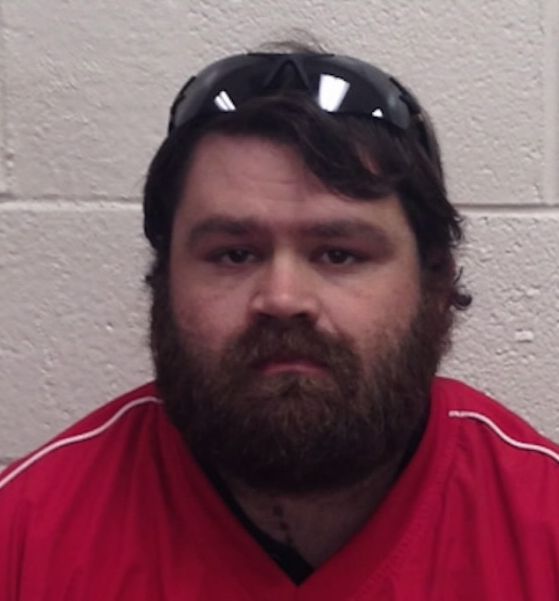 LANDIS — A Rowan County school bus driver remains in jail today after Landis Police say he allowed students to smoke marijuana on the bus. Police say it wasn’t the first time he allowed students to smoke on the bus.
Brian Davis Overcash, 30, was charged with four counts of misdemeanor contributing to the delinquency of a minor. The incident occurred Feb. 20 after Corriher-Lipe Middle School assistant Principal Matt Krome contacted authorities.
Krome told officers with the Landis Police Department that Overcash, who drove bus No. 162, told the assistant principal that several students were on the bus smoking marijuana after he’d completed his route.
According to Krome, all bus drivers are required to stop the bus and call 911 if they witness a crime occur. Overcash did not stop the bus and did he notify law enforcement, a statement said.
Overcash told investigators he saw the students smoking on the bus, but he said there was “no point” in stopping the bus and calling 911 because the students would deny it.
School Resource Officer Brandon Linn determined this was not the first instance of students smoking on Overcash’s bus.
Overcash told Linn that students had smoked marijuana on two or three other occasions. Police identified four students who had smoked the marijuana on the bus. Investigators reviewed the case with the Rowan County District Attorney’s Office and charged Overcash on Friday. He is being held in the Rowan County jail under a $1,000 secured bond.