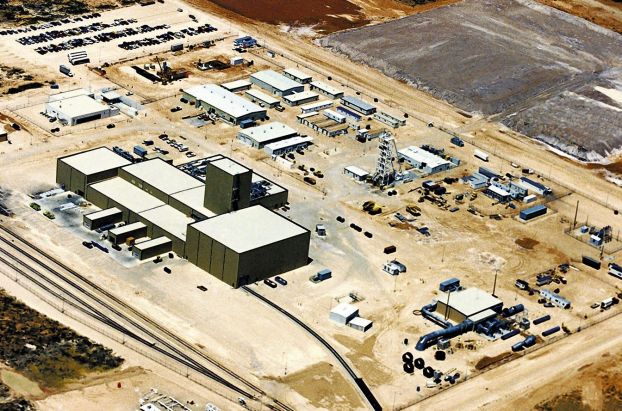 Your daily look at late-breaking news, upcoming events and the stories that will be talked about today:
1. RUSSIA UPS ITS INVOLVEMENT IN UKRAINE TURMOIL

Ukraine’s parliament calls for the U.N. Security Council to meet on the nation’s ongoing crisis as Russian military blocks an airport in Crimea.

2. WHO’S PLANNING A COMEBACK IN AFGHANISTAN

U.S. officials say Al-Qaida’s leader in Afghanistan is laying the groundwork to relaunch his shattered organization once international forces withdraw.

Republican primaries this election year will be a crucial test for the movement as the GOP establishment aggressively challenges tea-party backed candidates.

5. WHY RESERVATIONS FOR SUNNY VACATIONS ARE ON THE RISE

Winter-weary Americans are flocking to warm destinations to escape the endless winter.

The president calls for vigorous efforts to reverse underachievement among young black and Hispanic males.

8. EVACUATIONS ORDERED AHEAD OF CALIFORNIA STORMS

Hundreds of families are being forcibly removed from a city slum ahead of this year’s World Cup and the 2016 Olympics.

The first openly gay athlete in America’s four major sports had some gifts when he met with the family of a Wyoming college student who was tortured and murdered in 1998 because he was gay.