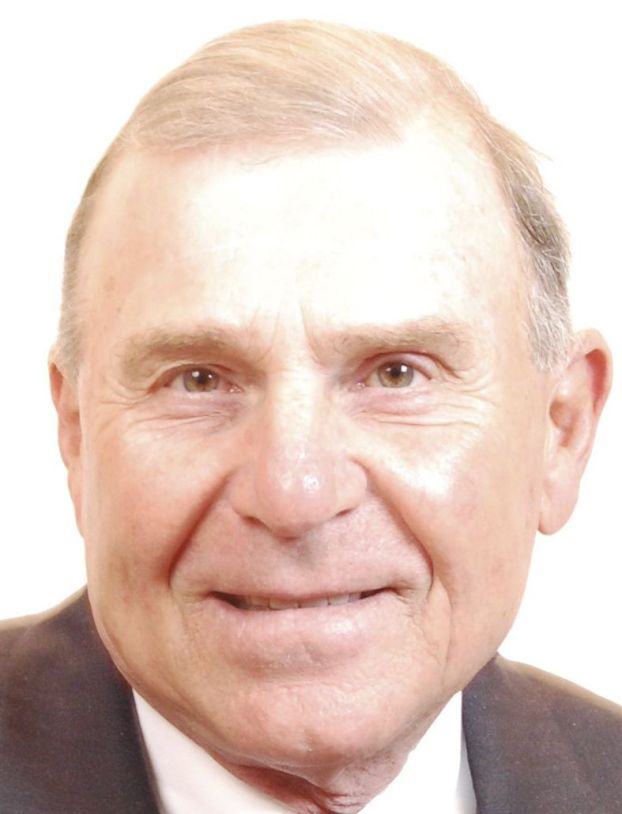 David Roueche is one of several Republican candidates slated to battle over seats opening up soon on the Rowan County Board of Commissioners.

Roueche, 65, works in pharmaceuticals as a consultant and graduated in 1972 from Pfeiffer University where he earned a bachelor’s degree in psychology.

Although Roueche has not held a public office before, he did serve two terms on the Rowan County ABC board.

“I’m running because of my belief that an open, simplified county government is most effective in meeting the needs of the citizens,” Roueche said.

Among Roueche’s priorities are fostering economic growth, building a cross-functional, open approach to how the county interacts with all municipalities and elected boards as well as funding educational programs that build a solid base for an educated workforce needed to attract new business.

Roueche also said it is necessary to deepen support of law enforcement efforts, which will lead to a safer environment.

“Government doesn’t need to have numerous layers. I don’t believe that layers of government necessarily help to make it any more effective,” Roueche said. “(Commissioners) need to let various department heads do their jobs and oversee what they are trying to accomplish and hold them accountable for their goals.”

“I would see my role as being able to give the schools the funding they need — particularly the teachers,” Roueche said. “Part of my vision of how county government works is (we would) be able to help county employees to look at their salary ranges and find ways to supplement those salaries.”

Roueche is a member of the Elks Lodge, Men’s Auxiliary at VFW and American Legion, Sacred Heart Catholic Church and Salisbury Country Club.

Roueche and his wife, Barbara, have two daughters and three grandchildren.

In his first run for public office, Jason Foster said he would like to bring a “fresh perspective” to the... read more