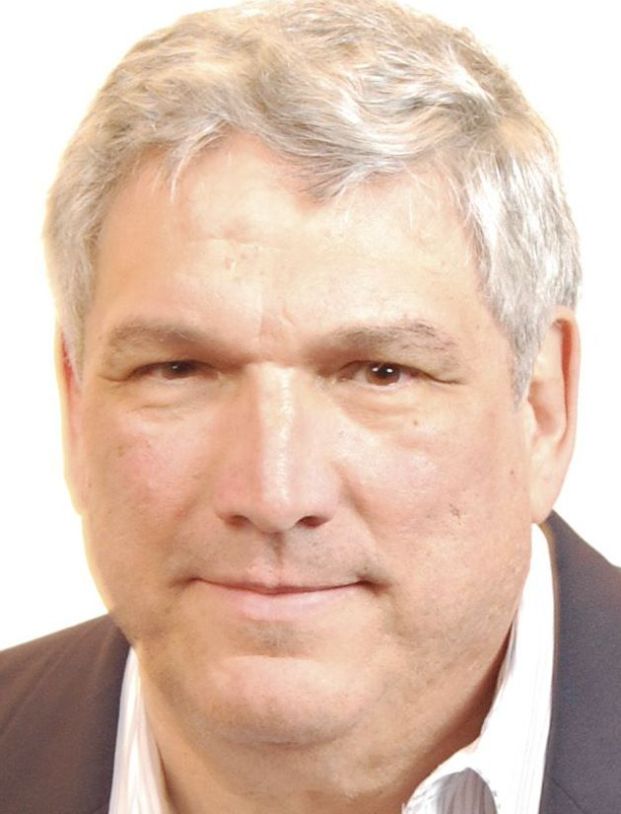 A staunch member of the Tea Party filed this week to run against other Republicans in the race for a spot on the Rowan County Board of Commissioners.

Joe Coladarci, 62, is a member of the Rowan County Planning Board, a “lifelong Republican” and has never run for public office before.

“A Tea Party guy is nothing other than someone who believes in the Republican platform for the state of North Carolina,” Coladarci said. “They are people who organize to keep an eye on the different candidates that come in front of them. They want to do the grassroots work to get the local, state and federal people who they believe in elected. That’s called civics.”

“You have to work hard (as a commissioner), not to put money in your own pocket in this case, but for the 138,000 people who live in Rowan County,” Coladarci said.

The purchase of the mall, now the West End Plaza, is the “best thing the commissioners have done in the recent past,” Coladarci said.

Coladarci said the purchase ultimately will pay dividends for the next 25 years.

“Commissioners have done everything they could,” to avoid a potential tax hike, he said. “They’ve trimmed the budget and streamlined certain things,”

Coladarci also has an adult son and daughter as well as four grandchildren.

In his first run for public office, Jason Foster said he would like to bring a “fresh perspective” to the... read more