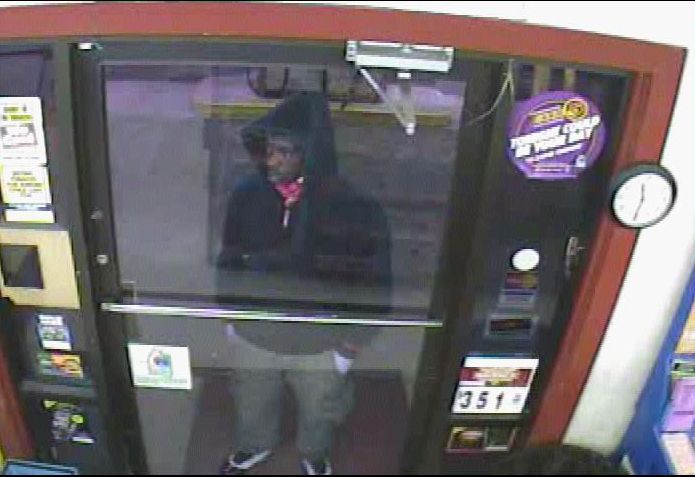 Authorities are looking for two males who attempted to break in to the Village Grocery on Saturday and who may be involved in area Dollar General store break-ins.
One suspect was seen on store surveillance video looking through the window of the store, located at U.S. 601, Salisbury, around 11:30 p.m. Moments later, a window was broken and the store’s alarm system sounded.
Rowan Sheriff’s officials say the crime is similar to break-ins that occurred throughout the weekend at Dollar General stores, in which two men broke a front window and took numerous packs of cigarettes from a display case. Those Dollar General store robberies occurred in Salisbury, Granite Quarry and China Grove.
The Dollar General in Salisbury at Mooresville Road was broken into Sunday around 2 a.m. and the Granite Quarry store was broken into at 4 a.m., officials there said in a statement.
In the Granite Quarry incident, the suspects were seen on surveillance video throwing a rock through a front window and using a hammer to smash the glass door to the cigarette case. The suspect brought the hammer and a backpack with them. The two took a large number of Newport cigarettes.
Anyone with information is asked to contact Detective Billy Basinger at 704-216-8715 or Lt. Chad Moose at 704-216-8687.