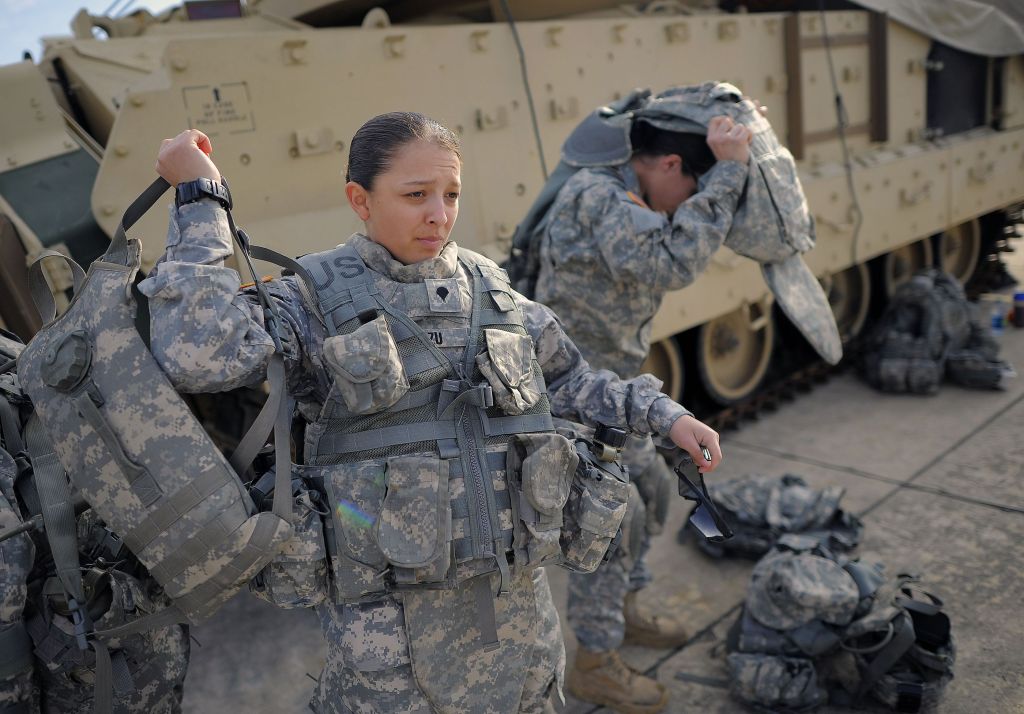 Your daily look at late-breaking news, upcoming events and the stories that will be talked about today:
1. OBAMA ISSUES WARNING TO KARZAI

The president threatens to withdraw all U.S. troops from Afghanistan if Kabul doesn’t sign a security pact giving the military a legal basis for staying in the country.

The Berkut, whose name means "golden eagle," are blamed for violent attacks on protesters during the country’s recent political turmoil.

A Pentagon survey shows that soldiers of both genders are nervous about females entering battle.

U.S. researchers find that obesity among children ages 2 to 5 has decreased — to 8 percent, from 14 percent a decade ago, a 43 percent drop.

6. WHO’S BEING DOGGED BY MISSTEPS

New York City Mayor Bill de Blasio may have worsened his series of blunders by stonewalling the media at every turn.

7. AN EVEN SMARTER PHONE

The AP’s Anick Jesdanum reports that Samsung’s upcoming Galaxy S5 will have a fingerprint sensor for security — and for shopping, thanks to a partnership with PayPal.

New snow in the West threatens to increase this winter’s death toll. Already, 17 people have died in avalanches in the U.S., 11 of them since early February.

The daughter of the late Sen. Robert F. Kennedy is on trial for alleged drugged-driving after swerving her Lexus into a tractor-trailer.

The husband and wife discover $10 million in rare, mint-condition gold coins dating from 1847 to 1894 buried in the shadow of an old tree in their backyard.