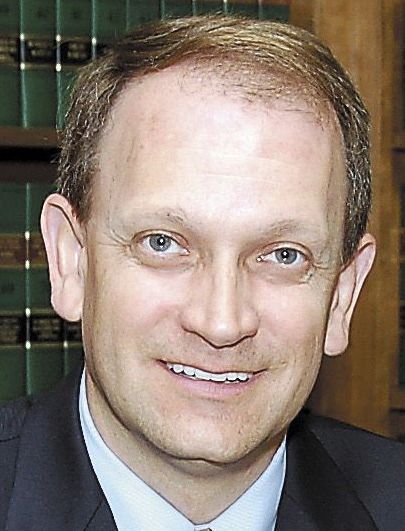 Salisbury attorney James Randolph is stepping into the political arena for the first time and hoping to fill the seat being vacated by retiring District Court Judge William Kluttz.

Randolph, 52, is an attorney with Kluttz, Reamer, Hayes, Randolph, Adkins & Carter. He has been an attorney for 24 years and has practiced all areas of law including civil and criminal.

“The retirement of Judge Kluttz presents an opportunity to fulfill a long-time desire to serve the community and bar as a district court judge,” Randolph said.

He said his priorities are to run a fair and efficient courtroom for the citizens of Rowan County and to ensure the rules of law are followed and obeyed.

In addition to his years of experience in the courtroom, Randolph’s credentials include certifications as both a district court arbitrator and a superior court mediator.

Randolph is a past president of Judicial District 19-C (Rowan County), currently chairs the Bar Candidate Committee for the district and is the secretary-treasurer of the Rowan County Bar Association.

He has served as chairman of the board of directors of Rowan Helping Ministries and is a board member and past president of the Rowan County United Way. He is an active member of St. Luke’s Episcopal Church.