Freedom too much for West boys 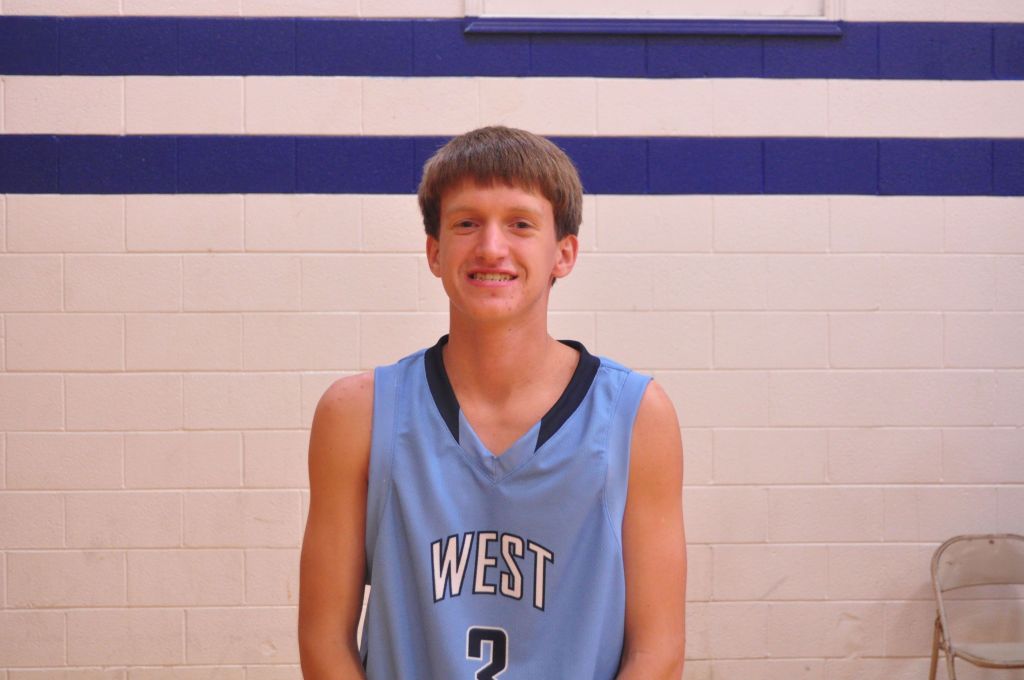 MORGANTON – For two quarters, they hung tough.
No. 30 seed West Rowan boys basketball team was within seven at the break on the road at No. 3 seed Freedom, 37-30.
That would be as close as the Falcons would get though as the Patriots showed off their hot shooting in the third quarter to put away visitors 93-64 Monday night in the first round of the NCHSAA 3A playoffs.
“I saw a real experienced team that was really good offensively, I think probably better than I anticipated,” said West Rowan head coach Mike Gurley. “They’re just very good offensively and they make it really hard for you on your end if you’re not used to playing a face-paced game. You got to give props to the Patriots, they did a really good of not taking us for granted.”
In the early stages, West Rowan came out hot trading baskets with Freedom to find themselves up two, 9-7, midway through the first quarter. Celexus Long was instrumental during the run for the Falcons draining two treys.
Freedom was able to gain a little separation before the end of the quarter though with a quick 8-0 spurt.
The Patriots widened their lead to 14 on a Chris Bridges bucket, however, the Falcons were able to trim the lead to before halftime thanks to an offensive explosion from Seth Martin, who at one point scored 9 straight points.
Martin had 11 points in the second quarter.
The sharpshooting senior continued his hot streak into the third, scoring West Rowans first eight points out of the break. However, it was all for naught as Martin received little help from his teammates.
By the time a different Falcon had scored, a trey from Long, Freedom was leading 57-41.
That would be as close as West Rowan would get the rest of the way.
“He’s a great kid. I hate his career is over for him,” Gurley said. “He fought them hard and that makes us feel good going down the road.”
Martin led all scorers with 28 points while Long add 15.
Freedom placed five players in double figures with Khris Gardin (18 points) leading the way for the Patriots.