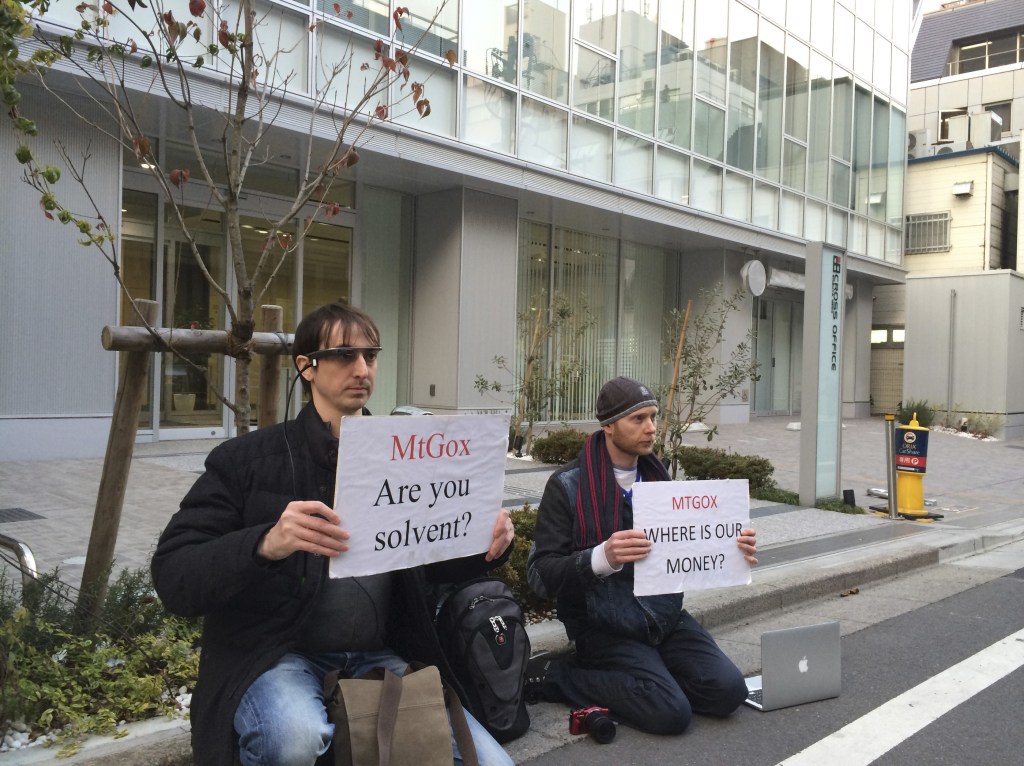 Your daily look at late-breaking news, upcoming events and the stories that will be talked about today:
1. WEBSITE OF BIG BITCOIN EXCHANGE GOES OFFLINE

The page’s disappearance follows reports that the exchange based in Japan suffered a significant theft — a possible fatal blow to efforts to gain legitimacy for the virtual currency.

Doctors aren’t sure if it’s a virus or something else that’s caused more than a dozen children in California to suffer paralysis to one or more limbs.

3. WHO’S A WANTED MAN IN UKRAINE

The interim government issues a warrant for the arrest of fugitive President Yanukovych in the killing of protesters last week in Kiev.

Authorities set in motion a legal process that makes it unlikely Joaquin "El Chapo" Guzman will face charges in the U.S. anytime soon.

Hagel says the U.S. can afford a smaller military so long as it retains its technological edge.

6. CONGRESS’S LONGEST-SERVING MEMBER EVER IS CALLING IT QUITS

A consumer group calls on the FDA to add a warning label to the popular medicines because there’s evidence they can increase the risk of heart attack.

8. WHAT’S NEXT CHALLENGE FOR SOCHI

With the Olympics over, the city needs to make sure the expensive stadiums used for the games don’t turn into white elephants.

AP Television Writer Frazier Moore reports that the comic suffered a few opening-night butterflies, then found his stride as the show went on.

The writer-director-actor created a hugely influential body of work, including such films as "Caddyshack," "National Lampoon’s Animal House," "Ghostbusters" and "Groundhog Day."