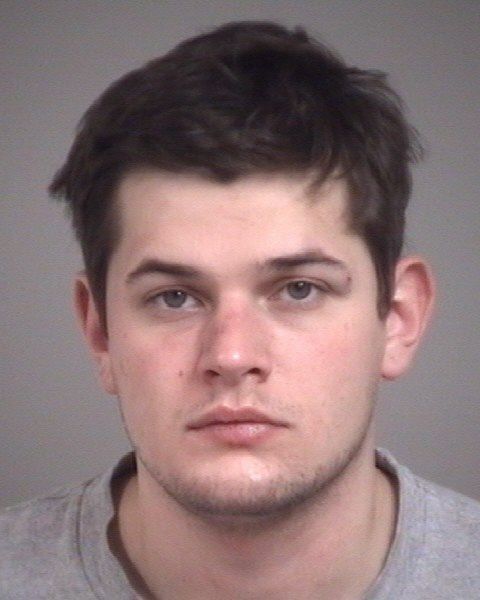 KANNAPOLIS — Two men have been charged with burglary and assault following a break-in in the 1000 block of Fisher Street.
Kristopher Garrett Welch, 20, of Pump Station Road, and Andrew Christopher Calamari, 21, of Lookout Point Road, allegedly broke into the Fisher Street home and assaulted the man there.
During the initial struggle, the victim, Christopher Lee Ludwik, got a small caliber handgun and fired at the suspects, hitting one of them.
Kannapolis Police found one suspect at Carolinas Medical Center-NorthEast with a gunshot wound to the leg. The second suspect was found by the Concord Police Department.
Welch was charged with two counts of first-degree burglary, one count of felony larceny and one count of misdemeanor simple assault.
Calamari was charged with two counts of first-degree burglary, one count of felony larceny, one count of larceny of a firearm and one count of assault with a deadly weapon. The two counts of first-degree burglary stem from a Jan. 7 break-in of the same residence. The two are in the Cabarrus County Jail pending their first court dates.
The Kannapolis Police Department asks anyone with information on this incident to call 704-920-4000 or CrimeStoppers at 704-932-7463. The public can also post or direct message the agency through Twitter @kannapolis911 or Facebook at Kannapolis911.