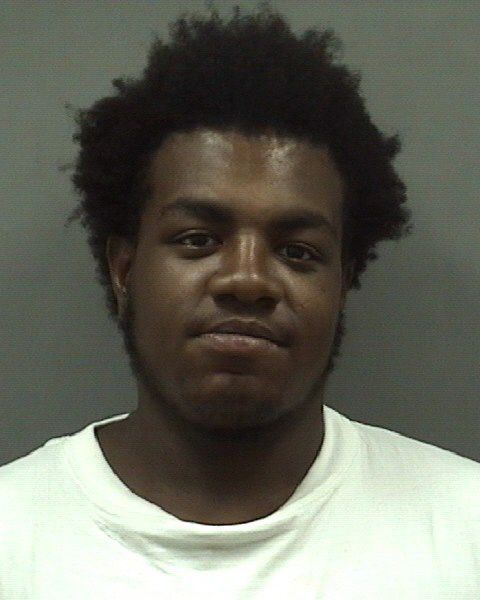 Police say a Salisbury man was charged with breaking and entering shortly after he was caught fleeing from a vacant home early Sunday morning. Salisbury Police received a call that someone was inside a home near North Church and Lafayette streets just after midnight.
Officers responded; one waited near the back door of the home and the other near the front door. Officers could hear someone inside the home, a report said.
Police charged Shaar Gentle Worth, 26, of the 900 block of North Jackson Street, with misdemeanor breaking and entering, misdemeanor assault on a government official, misdemeanor injury to real property, and felony malicious conduct by a prisoner.
A man, later identified as Shaar Worth, ran from the back door, heading toward West Henderson Street. An officer commanded the man to stop or risk being shocked with a Taser. A report said officers were able to catch up to the man who was subsequently arrested.
Officers had to drive-stun Worth with a Taser because he was combative and resisted being handcuffed. A report said Worth kicked a back window when he was placed in a patrol car. He also tried to spit on the officer, who had to place a spit mask on him. Worth also kicked an officer, so his feet were shackled. Worth remains in the Rowan County Detention Center under a $20,000 secured bond.