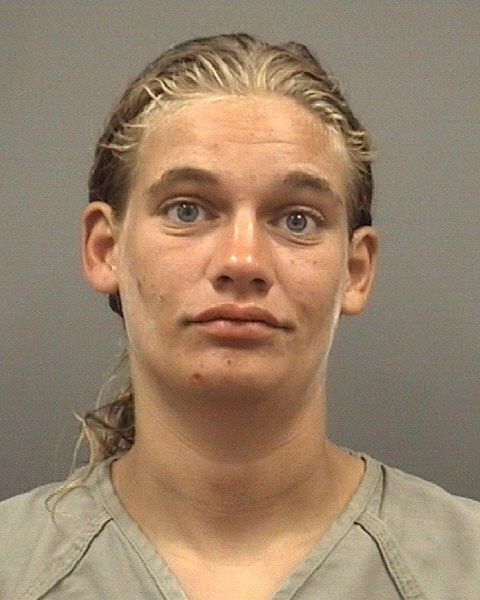 Authorities charged a pair with taking meat from area Food Lion grocery stores and confessing to a cab driver. The two were caught shortly after leaving the grocery store.
Salisbury Police charged Terry Lee Hunt, 42, of the streets of Salisbury, and Wendy Lynn Shutt, 30, of the streets of Salisbury. Hunt was charged with resist, obstruct, delay an officer, larceny, probation violation, all of which are misdemeanors. Authorities also served a warrant for a Feb. 10 grand jury indictment.
Police received a call from the Food Lion grocery store at 305 Faith Road saying someone was in the process of stealing from the store. Store employees gave a description of the person they were looking for who left the store with several packages of meat tucked inside his coat.
Store officials said there were similar larcenies that occurred at other Food Lion stores near the Salisbury Mall and near Ketner Center.
A report said the two got into a taxi cab and when the driver asked what they were doing, they reportedly said “stealing meat.”
The cab driver had driven Shutt to Applebee’s restaurant from Food Lion. The two placed the stolen meat, valued at $127, in the floorboard of the taxi cab. The driver told them he wasn’t getting involved.
Hunt remains in the Rowan County Detention Center under a $27,000 secured bond while Shutt was issued a $500 secured bond and remains in the jail.
In 1989, Hunt was convicted of misdemeanor larceny, receiving stolen goods, misdemeanor breaking and entering, attempted robbery with a dangerous weapon and habitual felon. He is on probation for an October conviction for larceny. In 2009, Shutt was convicted of prostitution and attempted carrying a concealed weapon. In 2013 she was convicted of misdemeanor larceny. She is also on probation.