Leda Belk only Democrat so far to file for county commissioner 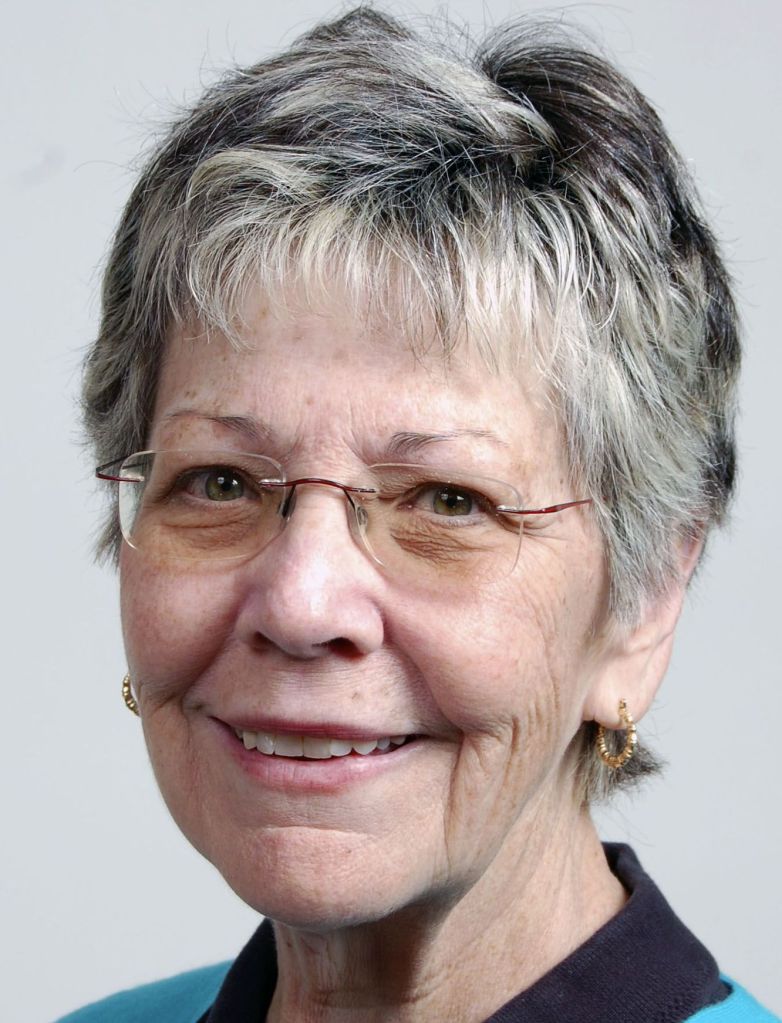 Leda Shuping Belk became the first candidate to register as a Democrat on Friday among a pool of Republicans vying for seats on the Rowan County Board of Commissioners.
Belk, 67, is a retired teacher and law enforcement officer who served as a commissioner from 2000 to 2004 and ran again unsuccessfully in 2010 and 2012.
“Our community’s elected officials must represent the entire community. We must reconnect with the region and we must be civil in all dealings,” Belk said. “We need to work with all boards and officials to move in a positive direction.”
Belk is a member of Rowan Rotary as well as Union Lutheran Church.
Rowan County is “totally unplugged” and not a part of what is going on with its neighboring counties, Belk said, ultimately resulting in not being able to recruit industry.
“We need to be better partners not only with our school board, but with all the towns and municipalities as well,” Belk said. “Rowan County can do anything it wants, elected officials need to be the ones to step forward.”