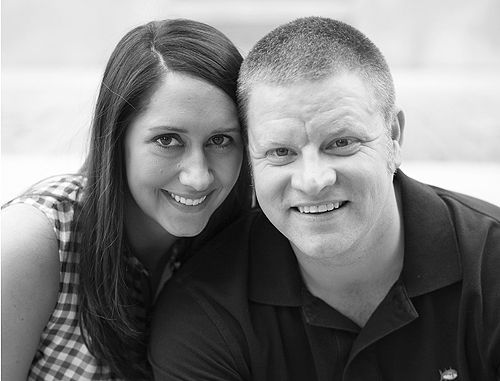 JOPLIN, Mo. (AP) — Carolyn Mueller is both a dog lover and a storyteller. So when she got the opportunity... read more