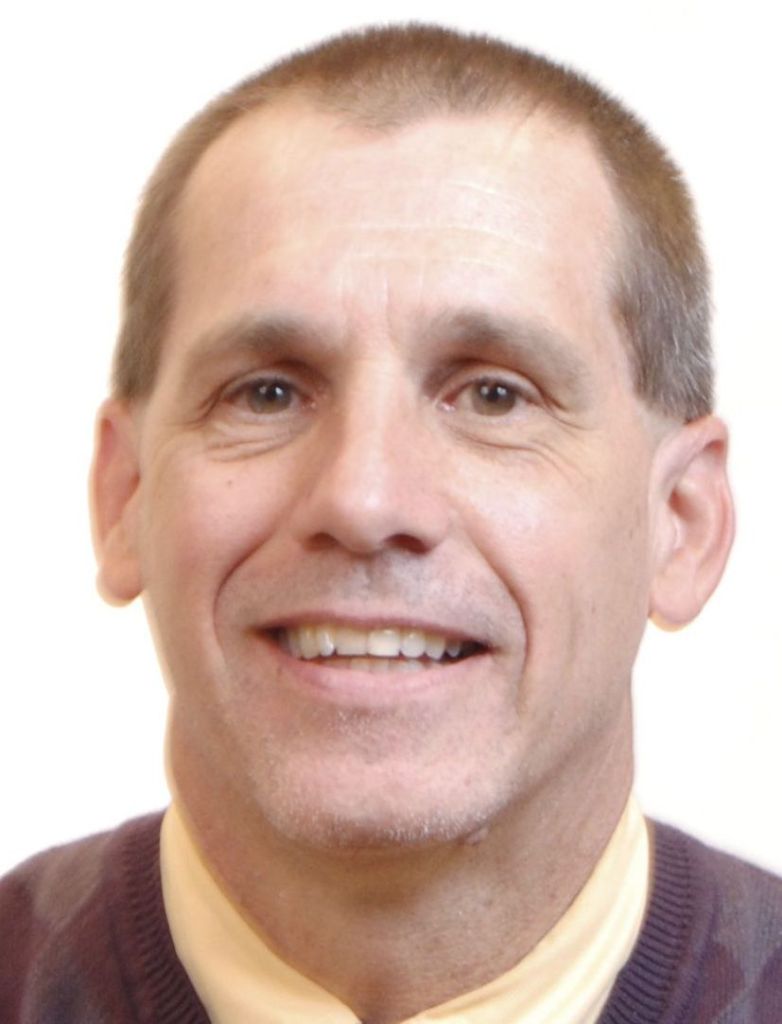 Longtime Rowan County Clerk of Superior Court Jeff Barger has filed to retain his seat.
Barger said it has been an honor and privilege to serve Rowan County for the past 16 years as clerk, and he would like to continue working to improve the quality of services provided to the community out of his office.
“I have a great staff — a knowledgeable staff — and I am proud of the fact that the office is entirely nonpolitical in operations. I do not know the party affiliation of any of my assistants or deputies, and I do not ask,” Barger said. “People are hired because of their work capabilities and not based on their party affiliations. I hope to be re-elected for the same reasons — my dedication, experience and work ethic.”
The N.C. Administrative Office of the Courts determines the number of staff each clerk across the state may have, Barger said.
“While my office has lost two positions and staff has not received a raise in five years, staff (members) still have stepped to the plate and continued to provide outstanding services with less resources available to the office,” Barger said.
Since his election in 1998, Barger said the office has seen many changes, and great strides currently are underway at both the local and state levels to enhance operations.
“I currently serve on a technology committee that was formed by the (Administrative Office of the Courts) this fall in an effort to address the current computer and scanning systems for clerks of court across the state,” Barger said.
In addition to the technology committee, Barger was one of two clerks appointed by the chief justice of the North Carolina Supreme Court to serve on the family court advisory committee.
“I also serve on the Rules and Record Keeping Committee for the Clerks of Court. Both of these committees meet quarterly in Raleigh,” Barger said.
In the past two years, the filing space in the office has been expanded and reorganized for easier access by staff, attorneys and the public — a change Barger called a major accomplishment.
In addition to being a member of the Faith Civitans, Barger also serves on the State Employees Credit Union Advisory Board and Faith Fourth of July Committee.
“My wife, Carolyn, and I are members of Faith Lutheran Church where I am a Sunday school teacher, choir member and past council member,” Barger said.
Barger has two children, two stepchildren and one granddaughter.

Greene running as Republican to be new commissioner