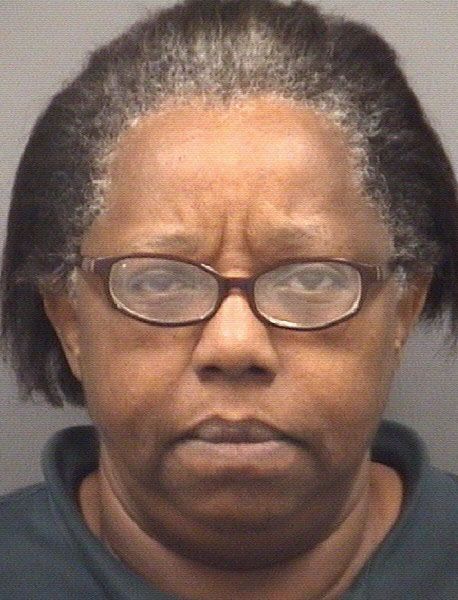 Rowan County Sheriff’s Officials say the recent arrest of a Charlotte woman is their 50th capture from the agency’s most wanted list.
Mecklenburg County authorities arrested Debra Veniece Walker, 58, of the 5900 block of Monroe Road. She was placed on Rowan County’s most wanted list in 2010 when the list was first created. The charges stem from a 2005 incident, in which Walker was charged with two counts of trafficking in heroin and two counts of possession with intent to sell and deliver controlled substance.
Investigators are also looking for Shacory Avery Brown, 27, who is wanted for a sex offender registry violation.
Brown is 5 feet 9 inches tall and 165 pounds. He is last known to be in Salisbury.