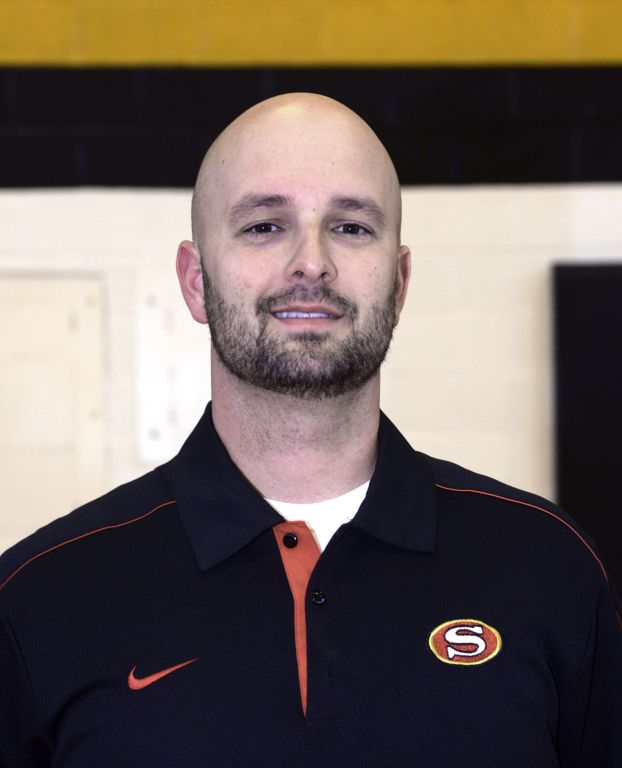 LEXINGTON — West Davidson closed out a marathon week of winning basketball Thursday night and now find themselves in the state 2A playoffs.
The Green Dragons combined deadly free throw shooting with some old fashioned fundamentals to knock Salisbury 61-50. In a Central Carolina Conference tournament format tweaked due to winter weather delays, the two teams were playing for a guaranteed No. 3 seed in next weeks playoffs.
The Dragons (9-15) won four games in four nights, including two victories over the Hornets, to secure the coveted spot. Salisbury (11-13) still has a play-off shot but only as a wild card when the pairings are released Saturday.
It was also an historic win for the Dragons as they are in the state tournament for the first time in 14 years. Coach Derrick Stokes, who played for West Davidson in the early 90’s was delighted for his team. “It means a lot to me to get us back where we belong,” he said, “and these players did it. We are happy to be there and we will do our best to win another game.
The two teams, who split a pair of one possession games in the regular season, battled throughout the first half with West holding a 20-19 margin at the break. They started to pull away to a workable margin in the third period by dominating the offensive boards and patiently working for the high percentage basket.
But the big difference was at the foul line where the Dragons were deadly, hitting 24 of 30. Salisbury only got to the line seven times and made four. In the final quarter alone West nailed 14 of 17 with senior Zach Queen hitting 9 of 10 in the final minute.
That efficiency enabled the Dragons to build and maintain a 7-to-9 point margin through the final half andf hold off a couple of Hornet rally attempts. The last one came with three minutes left with Salisbury down 5. Forward DJ Alexander was whistled for his fifth foul and earned a technical for removing his jersey. West Davidson converted the opportunity to four points and a 50-41 lead. They never looked back.
“We have been out of sync since mid-December,” Hornet Coach Jason Causby noted. “It has been just one of those years where we’ve battled through a lot of internal issues. But West Davidson is well coached and they have some really great players.”
Forward Tyler Grooms led the winners with 23 while Queen had 16. The Hornets were led by center Wes Fazia with 11 and Nick Brown with 10.