No connection found between two fires at same time 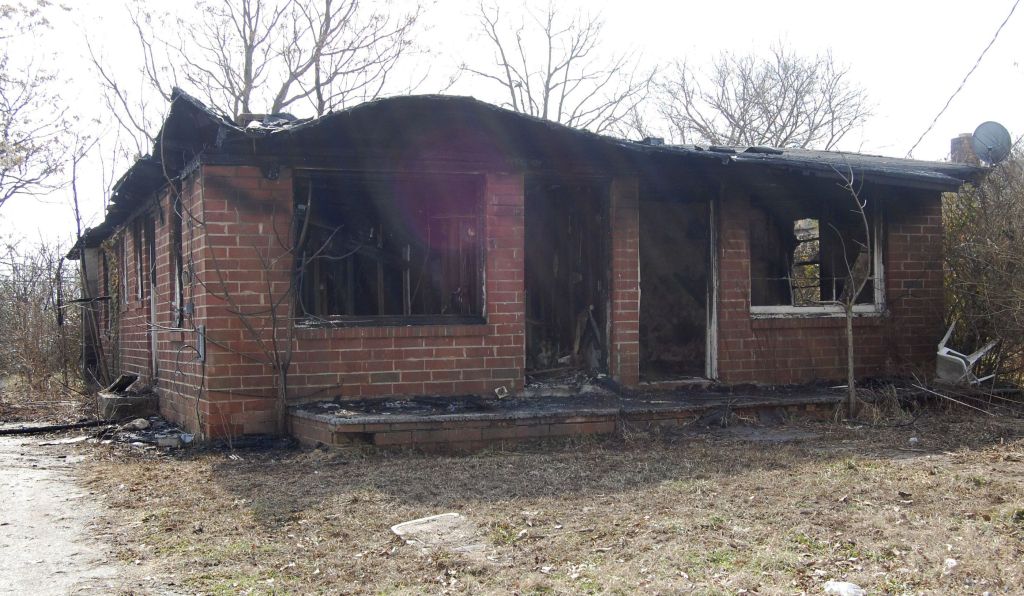 Fire officials say they don’t believe there is a connection between to two vacant home fires that occurred overnight Wednesday. They are among other recent suspicious fires that have occurred in the area since Monday.
Firefighters responded to a small fire at 28 Knox St., a house later determined to be vacant. Firefighters were then called to 815 Cedar St. to a fire in a duplex that was also later determined to be vacant. The fire was initially reported as being located at 818 Cedar St., but East Spencer fire officials confirmed the 815 Cedar St. address.
East Spencer Deputy Fire Chief Marshall Moore told a Post reporter as far as his agency knew there was no known connection between the two fires.
He said after determining no one was inside the single-story duplex, firefighters went into defensive mode. He said the only things that made the fires unique were they had similar circumstances — both structures were vacant and both happened around the same time. There are a number of vacant homes on Cedar Street, including the home next to 815 Cedar St. and across the street from it.
Rowan County Fire Marshal Aaron Youngblood said investigators believe someone was staying in the Cedar Street home and trying to stay warm, although Wednesday night was not a particularly cold night.
The home had no power, but it appears the fire was set by “human hands, but wasn’t intentional,” he said.
The only item in the duplex was a love seat or couch.
“We didn’t find anything that could’ve been discarded smoke material,” Youngblood said.
In addition to East Spencer, units from Granite Quarry, Union, Miller Ferry and Salisbury fire departments responded. The Rowan County Rescue Squad and the county Fire Marshal’s Office also responded.
Salisbury Police say a neighbor spotted someone running from the home at 28 Knox St., late Wednesday.
The home was in the process of being renovated, according to the owner, but it was vacant. The neighbor heard someone yell that the house was on fire. The neighbor looked out of the window to see a male wearing a white hooded sweatshirt running from the house. The fire reportedly began around 10 p.m. on the outside just above a second-floor window.
City Fire Marshal Terry Smith said damage was minimal and his office is working with Salisbury Police to determine the cause. Officials said the fire was not accidental.
On Monday, someone flagged down a Salisbury Police officer around 9:30 p.m. to report two trash bins were on fire, both around the corner from each other. One of the bins was located at 320 East Franklin St., behind Piedmont Alloy, and the other was at 700 North Long St. in building C, at Diversified Graphics, Inc.
The fire department was called to the scene to extinguish the fires.
Smith said police are still investigating those fires. Police have said they are looking into those fires as arson.
Anyone with information is asked to contact the Salisbury Police Department at 704-638-5333 or Crime Stoppers at 1-866-639-5245.
Contact Shavonne Potts at 704-797-4253.