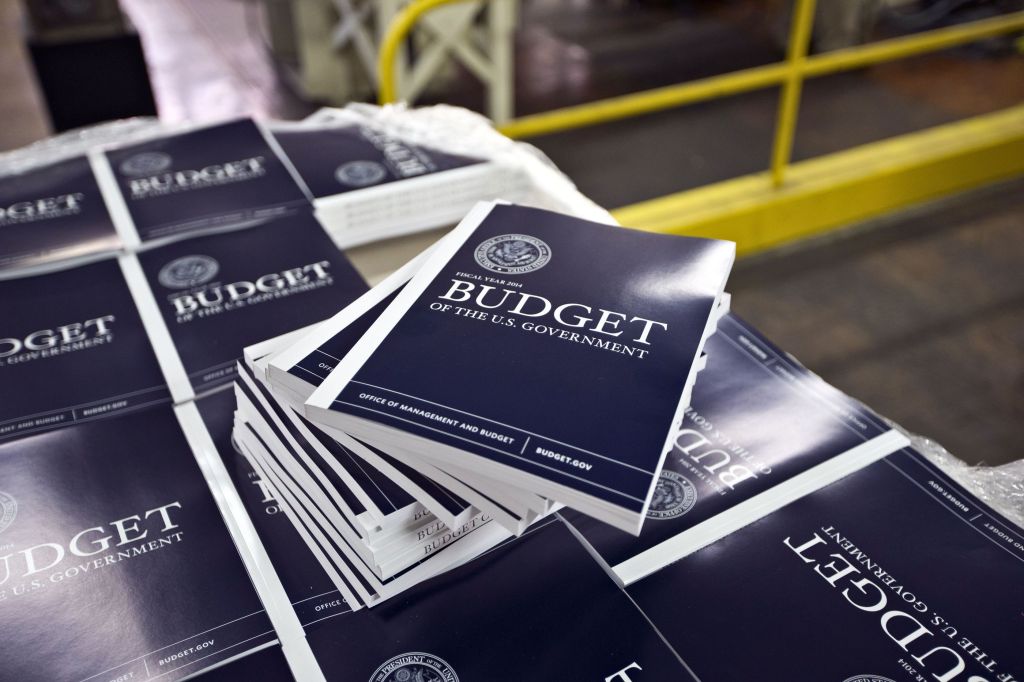 Your daily look at late-breaking news, upcoming events and the stories that will be talked about today:
1. UKRAINE PRESIDENT ANNOUNCES EARLY ELECTIONS

Yanukovych also promises to form coalition government in bid to defuse crisis, end fighting in Kiev between police and protesters.

2. WHY FEDERAL BUDGET DEFICIT IS FADING AS A POLITICAL ISSUE

Annual spending gap has fallen sharply, lawmakers are tired of budget battles, and public has shifted its focus to issues like health care.

3. LIFE OF YOUNG WOMAN IN YEMEN IS ENTANGLED WITH AL-QAIDA

Story of Abeer al-Hassani, her ex-husband and three brothers provides rare look at one branch of the terror network.

4. WHO OBAMA WILL HOST AT THE WHITE HOUSE

Tibetan spiritual leader the Dalai Lama coming for a meeting. Visit could hurt already tense relations with China, which denounces him as a separatist.

6. WOMAN IN CUSTODY AFTER FOUR KILLED IN NORTHERN CALIFORNIA

7. NEW HONDA PLANT SHOULD MAKE MEXICO NO. 2 EXPORTER TO U.S.

Country expected to pass Japan, narrow gap with No. 1 Canada once 200,000 Fit hatchbacks a year are rolling off assembly line.

8. WHITE HOUSE POLITICAL OFFICE BACK IN ACTION AHEAD OF NOVEMBER ELECTIONS

Democrats have always complained Obama doesn’t do enough to help elect their candidates. This year, he has incentive: keep party’s fragile Senate majority.

It wasn’t as bad as last year, and the vaccine worked better, but children and young adults – not the elderly – were hit hardest because of swine flu.

10. HOW TWO STATES MAY TRY TO DRIVE SMOKING RATES LOWER

Utah and Colorado, which already have low percentages of smokers, considering raising legal age to buy tobacco to 21.