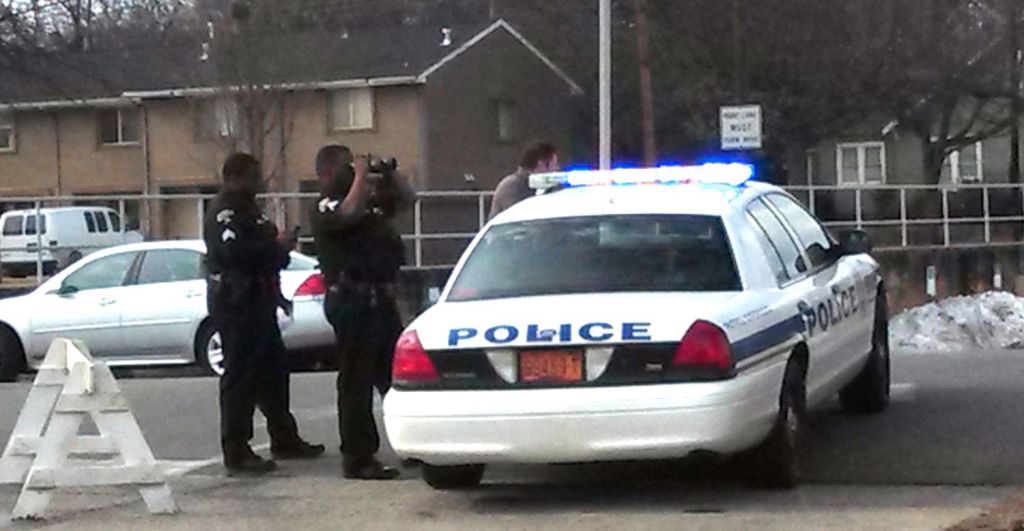 Authorities have reopened streets and let employees back into the U.S. post office on East Innes Street.
A suspicious package “has been neutralized,” a Salisbury Police Department spokeswoman told a Post reporter. Authorities don’t yet know exactly what the package was, but are continuing to investigate.
Postal inspectors and the Cabarrus Bomb Squad arrived at the post office earlier to investigate the suspicious package that caused the evacuation of the building and the shut down of three streets.
Law enforcement asked that helicopters from Charlotte television stations clear the airspace over the post office by at least a mile. Some businesses in the area voluntarily evacuated.
A woman came in to sign for a package. As she started to open it, a postal worker saw something and told the woman to stop opening the package. Employees and customers left the building and Salisbury Police were called. South Clay, East Fisher and part of Martin Luther King Jr. Ave. have been closed. Officers closed part of East Innes Street, from Sam’s Car Wash to Christo’s. Several businesses in the area exit onto East Innes.
A Rowan County Sheriff’s Department bomb-sniffing dog has also been on the scene.
Read more in Thursday’s Salisbury Post.