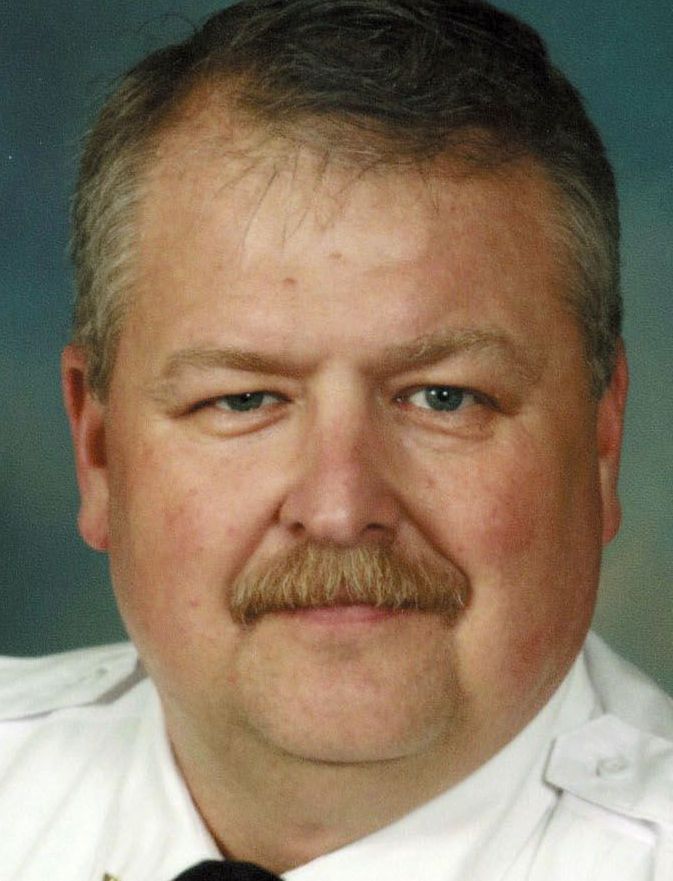 Call it a birthday present or just the right timing, but Rowan Sheriff Kevin Auten filed for re-election on what was his 53rd birthday. Auten has been in office since 2011. He is running unopposed so far.

There were nearly a dozen candidates in the 2010 primary, but the two remaining names on the ballot pitted Auten against former co-worker and longtime friend, John Noble.

During his tenure, his agency has investigated several high-profile murders, some within the last year, and has even recently re-opened cold cases, some dating 40 years ago.

Auten said his priorities include “working with community partners to protect and educate our youth.”

In July, Auten partnered with Bojangle’s for a fundraiser to benefit the agency’s Safety Pup Program. The educational program teaches children about being drug free and how to stay safe.

Auten and his wife, Jennifer, live in Salisbury. The couple have one son, Dylan. Auten’s mother, Becky also lives in Rowan County.

Commissioners to meet with school board on resolving differences